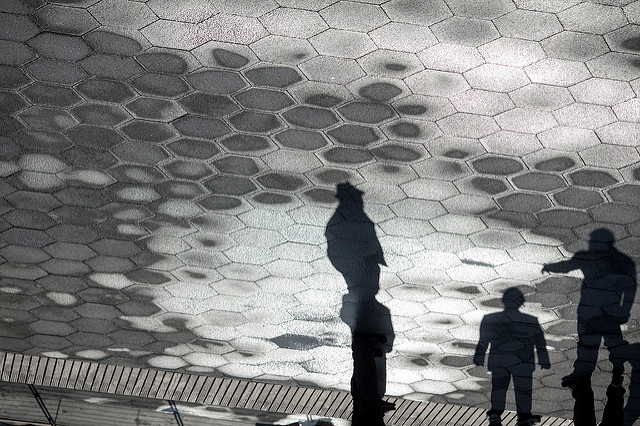 In its judgment in De Capitani v European Parliament (Case T-540/15) the General Court of the European Union finds ‘that no general presumption of non-disclosure can be upheld on the basis of the nature of a legislative procedure’ leaving documents related to trilogue negotiations between the European Commission, Parliament and Council in principle open to the public.

The complainant Emilio Di Capitani requested access to documents from the EP including the positions of the institutions in ongoing co-decision procedures. The request related inter alia to the ‘four column’ tables drawn up during so-called trilogues, informal tri-partite meetings between representatives of the Parliament, Council and Commission with the aim of securing agreements on amendments to be later confirmed by the co-legislators. The General Court ruled in favor of the complainant. It found that there is no general presumption of non-disclosure in relation to the four column tables and that it was not demonstrated that disclosure of the requested documents was likely to undermine the legislative process in a reasonably foreseeable and non-hypothetical manner. The General Court underlined that “If citizens are to be able to exercise their democratic rights they must be in a position to follow in detail the decision-making process within the institutions taking part in the legislative procedures and to have access to all relevant information.” Indeed, expression of public opinion in relation to provisional agreement in the course of a trilogue forms an integral part of the exercise of EU citizen’s democratic rights.

EU institutions maintain a certain discretion to refuse access to certain documents of a legislative nature on the basis of the exception set out in the 2001 Regulation on public access to EU institutions documents, but such refusal will have to be duly justified and general considerations relating to the sensitive nature of the negotiations and effectiveness of the decision-making process will no longer suffice.

The ruling acknowledges the problematic nature of the trilogue phase in EU legislative negotiations from a transparency perspective and narrows the margin for refusal for EU institutions to requests for access to trilogue documents. This is particularly relevant in the context of the negotiations on the reform of the CEAS, where trilogues are ongoing regarding five of the seven Commission proposals. It is too early to know how increased transparency at this stage of negotiations will affect the negotiations but it has the potential to change the dynamics of the legislative process.

The court noted that trilogies cover 70 to 80 per cent legislative procedures and that the legislature itself recognises them as an integral part of them.

An appeal against the decision to seek annulment can be brought before the Court of Justice within two months of notification of the General Court’s judgment by Member States, the European institutions or individuals.