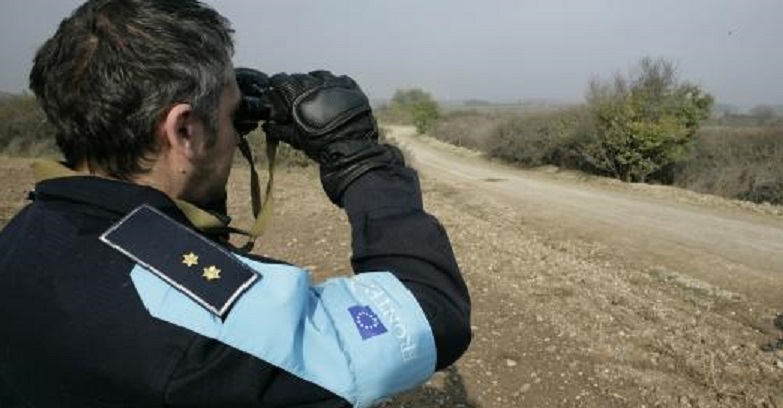 Last Friday the directives for the negotiation of an agreement between the EU and Serbia on actions of the European Border and Coast Guard Agency (Frontex) carried out on the territory of Serbia was discussed, as reported by Statewatch. The agreement will allow the deployment of European Border Guard Teams in Serbia to carry out border control activities, including returning people from Serbia. Similar discussions for an agreement with Macedonia are underway.

Under Article 54 of the EBCG Regulation, which was adopted in September 2016 Frontex may carry out “actions at the external borders involving one or more Member States and a third country neighbouring at least one of those Member States, including on the territory of that third country.” This is a highly controversial extension of Frontex’ powers to engage with third countries in border management. Although legally ambiguous, working arrangements concluded by the Agency with third countries under its previous mandate only allowed for technical cooperation and support, excluding any operational activity on the territory of the third country concerned.

The outcome of last Friday’s discussion is not publicly available yet.  The agreement with Serbia and Macedonia is largely based on  a model status agreement drafted by the Commission in November 2016.

Under the model status agreement joint operations, rapid border interventions and return operations can be carried out on the territory of the third country concerned. Members of the joint team should be “entitled to perform all the tasks and exercise all the executive powers required for border control (border checks and border surveillance) and return operations” and they should also be entitled to carry and use “service weapons, ammunition and equipment.” The model agreement also requires deployed border guards to fully respect fundamental rights, including as regards access to asylum procedures and the principle of non refoulement and the prohibition of collective expulsions.

“The deployment of Member States’ border guards on the territory of neighbouring states is yet another tool to implement the EU’s externalisation and containment agenda”, said ECRE Senior Legal & Policy Officer, Kris Pollet. “Notwithstanding the inclusion of a fundamental rights clause, these type of agreements effectively shift the EU’s external borders and may prevent refugees from accessing effective protection in Europe. Operating such agreements in a country such as Serbia, which UNHCR considers not to be a safe third country, entails increased risks of Frontex’ and Member States’ complicity to serious fundamental rights violations.”