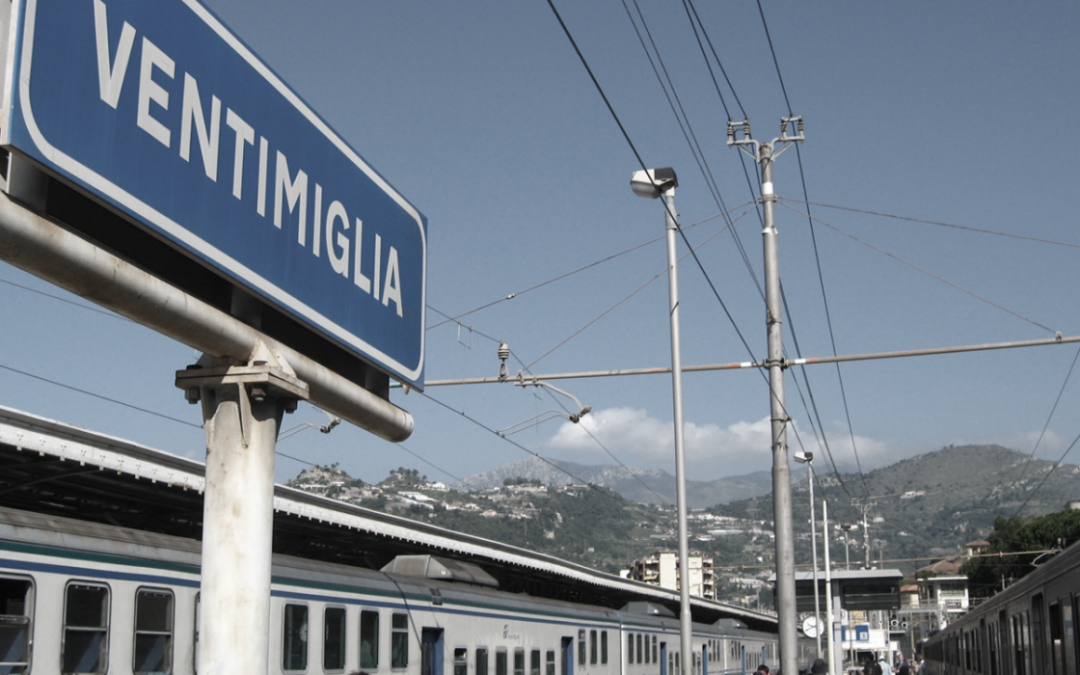 Violations of the right to asylum by French border guards at the French-Italian border are ongoing stated Amnesty International and ASGI (Association for Juridical Studies on Immigration), member of ECRE.

According to Amnesty, in 2016, 35,000 migrants were apprehended in the department of Alpes-Maritime, which borders Italy, a 40 % increase compared to the previous year. A large majority (9 out of 10) were returned to Italy, meaning that at least 30,000 people were denied entry to France. This makes up 70 % of the total of refused entries of migrants and refugees by France.

The media reports that French police conduct regular searches for potential asylum seekers and migrants on coaches and trains, especially at the border crossing point Ventimiglia. People are then sent back indiscriminately. ASGI lawyer Anna Brambilla warned that this practice essentially amounts to collective expulsions, as it precludes individual assessment of a person’s situation. Collective expulsions constitute a violation of the European Convention on Human Rights. Further, persons pushed back cannot challenge the decision, depriving them of their right of appeal.

Jean-François Dubost who coordinated the Amnesty International monitoring mission to the Department Alpes-Maritime at the beginning of 2017 stated: “The vast majority of people checked at the border are deprived of any possibility to exercise their rights, in particular that of seeking asylum.”