France: Proposals to reform for reception and rapid integration 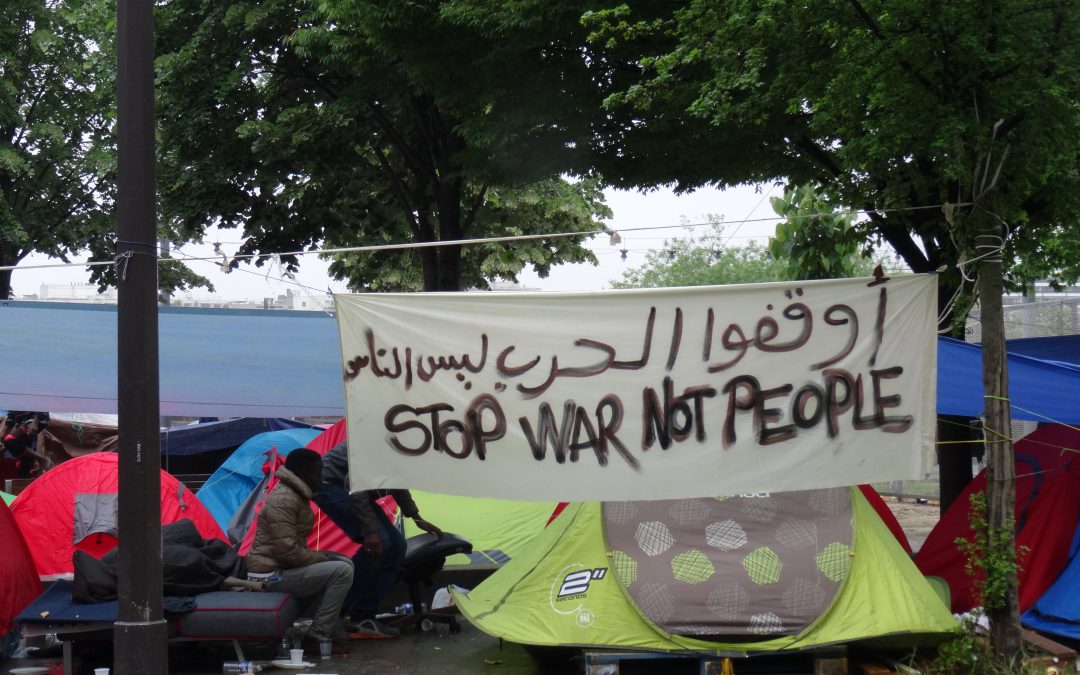 The Mayor of Paris, Anne Hidalgo, presented a bill (proposition de loi) on 6 July 2017 to strengthen reception and integration in France. Among other measures, the proposal foresees amendments to reception and access to the labour market, faster asylum procedures and integration. On July 12, Macron presented his new migration plan to the Council of Ministers.

In regard to reception and access to the labour market Hildago’s proposal enshrines a right to dignified reception for all persons in dire need of medical, psychological or social assistance arriving on the French territory, independently of legal status. This comes against the backdrop of persisting gaps in the reception system, resulting in thousands of persons sleeping rough on the streets of Paris and facing severe delays in accessing the asylum procedure. A mechanism for the distribution of asylum seekers across the national territory is also proposed, which will be defined on the basis of demographic and economic criteria.

The bill also recommends faster access to the labour market for asylum seekers, to be granted within six months of the start of the asylum procedure, as opposed to nine months under the current law. Recently, a six-month time limit for access to employment was also recommended by the Irish Refugee Council in Ireland, following a ruling declaring its work ban on asylum seekers unconstitutional.

In regard to faster asylum procedures, under the bill, the first instance procedure before the Prefectures and the French Office for the Protection of Refugees and Stateless Persons (OFPRA) will have to be completed within four months. The appeal process before the National Court of Asylum (CNDA) will be completed within two months. Currently, the deadline for deciding on asylum applications is six months for OFPRA and five months for the CNDA.

Some of the elements contained in Hidalgo’s proposals are also incorporated in Macron’s migration plan announced on 12 July. The plan commits to a reduction of the time limits for completing the asylum procedure, a scaling up of returns of persons that were not granted protection, the creation of 7500 new places in reception centres for asylum seekers, and the establishment of an inter-ministerial delegation for integration.