France: Court decision is a triumph for solidarity 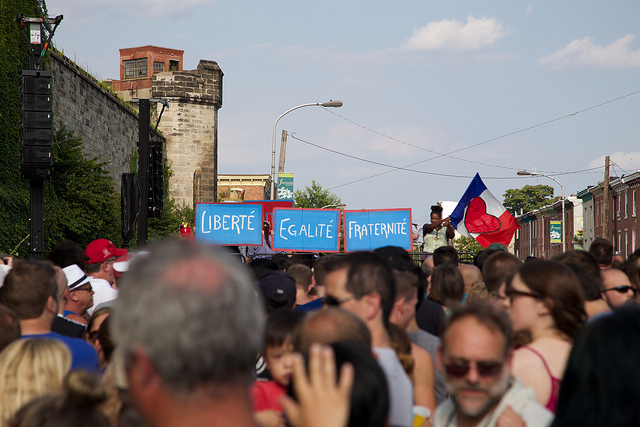 Last week the French Constitutional Council delivered a landmark decision which ruled the so-called “crime of solidarity” (délit de solidarité), which criminalises a person who facilitates the irregular entry, should not be charged for any act provided for humanitarian purposes. The European Parliament last week also passed a non-legislative resolution, seeking to prevent the criminalization of those providing humanitarian assistance to migrants.

The Constitutional Council noted that the freedom to help others with a humanitarian goal, without taking into consideration the legality of their stay in France, can be inferred from the constitutional “principle of fraternity”. It is up to the legislator to ensure that there is a fair balance between the principle of fraternity and the safeguarding of public order. The Constitutional Council observes that assisting a foreigner with his transit in the country does not necessarily lead to an unlawful situation, differently from assisting with the irregular entry into the French territory. Therefore, by condemning all assistance to the transit of an irregularly staying migrant, including assistance motivated by humanitarian purposes, the legislator has not ensured a fair balance between the principle of fraternity and the safeguard of public order. The question was brought by the Court of Cassation in relation to the proceedings against Cédric Herrou, a high profile “crime of solidarity” case as he helped people crossing the border from Italy.

The European Parliament resolution urges the EU Commission to issue guidelines clarifying which forms of “facilitation” should be criminalised under the 2002 “Facilitation” directive. The directive requires EU member states to introduce criminal penalties for anyone facilitating the irregular entry, transit or residence of migrants. Currently member states the power to exempt “humanitarian assistance” but only eight have done so.

“The directive is applied differently according to the member states. It should be a regulation, but the recent events concerning the asylum package show that it is too complicated, “said Swedish MEP Cecilia Wikström.