France Cancels the Delivery of Six Boats to Libya 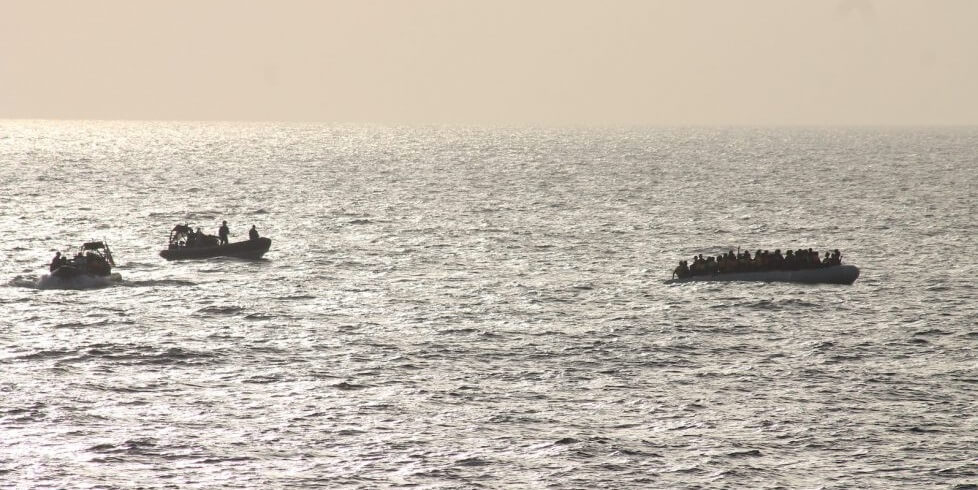 On 2 December 2019, the French Minister of the Armies, Florence Parly, announced that France had cancelled the delivery of six boats to the so-called Libyan coastguard. The announcement follows intense critique and legal actions from civil society organisations.

The delivery of the boats was initially announced in February 2019 and aimed at assisting the so-called Libyan coastguard in their control activities at sea. This had raised serious concerns amongst civil society organisations and led eight NGOs, including ECRE member ASGI, Amnesty International and Doctors Without Borders (MSF), to file legal actions in which they criticised the consequences of cooperation with Libya.

While acknowledging that the suspension of the delivery marks a turning point and a recognition of  the critical human rights situation in the country, Amnesty International further recalls that France must impose strict conditions both to bilateral and European cooperation with Libya. A similar call was made by ECRE, HRW and Amnesty International through a joint statement urging the EU to call on the Tripoli authorities to close their migrant detention centers and to facilitate the evacuation of detainees to safe places. The widespread violation of human rights faced by persons held in government-run detention centres in Libya are well-documented and have been categorised by UNHCR, OHCHR, MSF and Amnesty International as “appalling”, “nightmarish”, “cruel, inhuman and degrading”, with migrants and refugees being left “effectively to die”.

The responsibility of the EU and some Member States for deaths on the Mediterranean, refoulement and subsequent abuse in Libya is the topic of a legal submission to the International Criminal Court. In November, ECRE, the International Commission of Jurist, the AIRE Centre and the Dutch Council for Refugees intervened before the European Court of Human Rights (ECtHR) on behalf of survivors and the parents of two children who died when a boat sank in the Mediterranean on 6 November 2017 (S.S. and Others v. Italy). The Libyan vessel accused of hindering the rescue operation had been donated by Italy a few months before, and an Italian government agency remotely coordinated the operation with Libyan authorities.