France: Another Round of Evacuations – Still Shortage of Sustainable Solutions 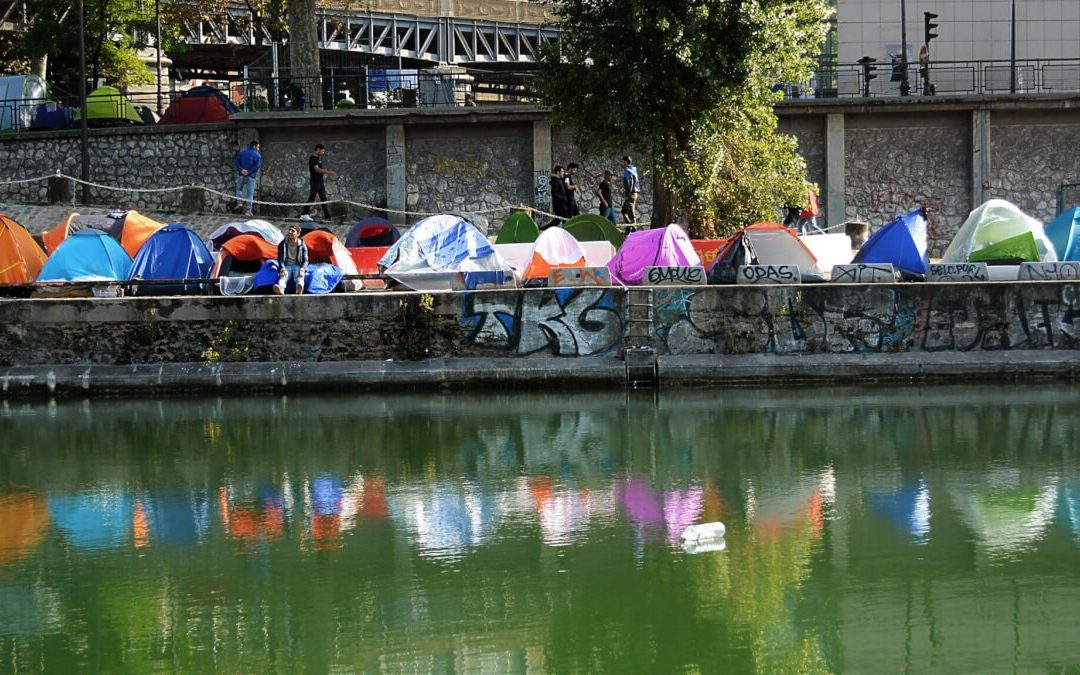 Following the clearance of a makeshift camp in northern Paris in early November and the removal by French policy of 1000 people, another two evacuations have taken place on November 28 in the Porte d’Aubervilliers camp and the Saint-Germain-en-Laye forest on December 3.

The French government is following up on its pledge to evacuate all makeshift camps in the Paris area before the end of 2019 and has introduced a ‘zero return policy’ deploying police forces to prevent reestablishment of evacuated camps.

French Police have evacuated parts of the makeshift camp Porte d’Aubervilliers moving 500 of the 2000 inhabitants. According to Médecins Sans Frontières: “Among those left behind, some no longer have tents or sleeping bags, which were destroyed during the operation.”

In the Saint-Germain-en-Laye forest police have dismantled a makeshift camp hosting 600 asylum seekers from Tibet, according to local authorities as a reaction to health and safety concerns. The former inhabitants of the camp were moved to shelters including gyms and schools with the intention of later rehousing outside the Ile de France region.

However, according to civil society organisations French authorities are less efficient in following up on the promise of unconditional accommodation for 3,500 people leaving many in destitution.  A press release from November 29 signed by Médecins Sans Frontières (MSF) and 22 civil society organisations states: “After 60 evacuations since 2015, we are once again alerting on this endless cycle of confiscation, temporary evacuation and police harassment. Sixty times, unconditional sheltering and sustainable solutions have been promised, yet in the weeks followed, we witnessed the return to the streets of men, women and children who are constantly moved by the police to prevent them from settling anywhere.”

The Asylum Information Database (AIDA), managed by ECRE, has documented severe and persisting shortages in reception capacity in France, with only 44% of asylum seekers registered by Prefectures in 2018 effectively obtaining accommodation.