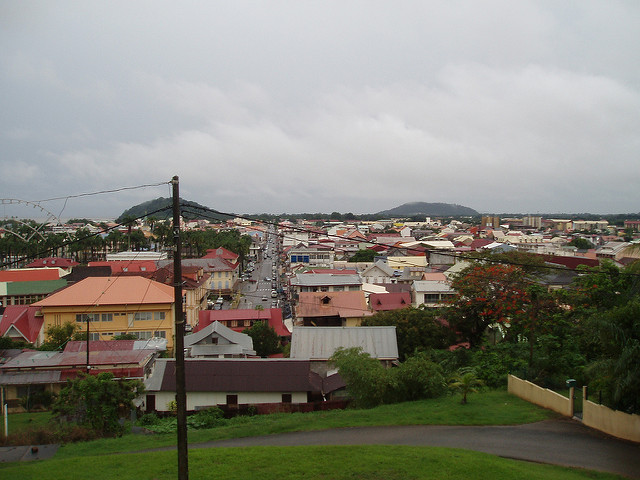 On 23 May 2018, the French government adopted a decree “experimenting certain modalities of processing of asylum applications in Guiana”, aiming to test an acceleration of the asylum procedure in Guiana; one of the main French overseas territories receiving significant numbers of asylum seekers, along with Mayotte.

Under the test procedure set out by the decree, asylum seekers will have 7 days to lodge their application with the French Office of Protection of Refugees and Stateless Persons (OFPRA). They will only be able to lodge their claims in person and will receive their interview appointment on the same day. In contrast, asylum seekers in the rest of France have 21 days to fill in their application form and send it to OFPRA by registered mail.

OFPRA will have no more than 15 days to decide on the applications both in the regular and the accelerated procedure. This brings about a sharp reduction of the length of the asylum procedure, which is generally set at 6 months by law.

The introduction of this exceptional procedure comes against the backdrop of severe delays in access to the procedure in Guiana, where people may wait more than 4 months before accessing an orientation platform (PADA) and a few more months before getting an appointment with the Prefecture. The decree is likely, however, to serve as a blueprint for broader reform of the French asylum system.

The plan has been resisted by OFPRA experts who issued a negative opinion on the proposal prior to its adoption. The decree specifies that the test procedure shall be subject to an evaluation by the competent ministry no later than two months before its end.