France: a sharp rise in rates of child detention is cause for concern 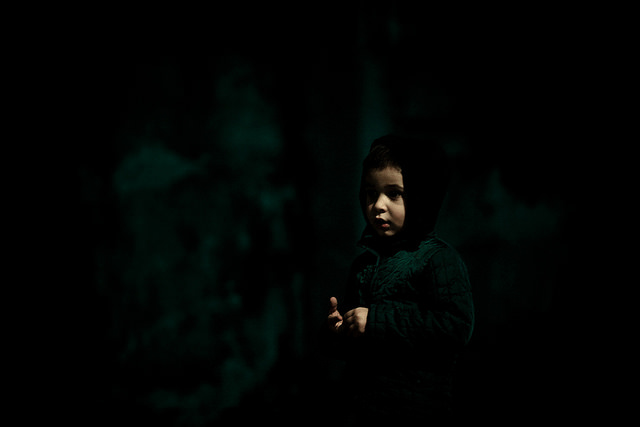 The French Defender of Rights has condemned the recent rise in the number of children being placed in administrative detention under harsh conditions in a letter to the French Prime Minister last week.

Since 1 January 2018, 40 children have been detained in France. In 2017, the number of children placed in administrative detention was 275; almost as many as in 2012, 2013, 2014 and 2015 combined, and under harsh conditions. Citing a document published by his office last month, Defender of Rights Jacques Toubon highlighted the example of ten children and babies, aged between 3 months and 17 years old, who had been held in the administrative detention centre at Mesnil-Amelot for 9 days as of 6 March 2018. Reports from French humanitarian organisation La Cimade describe cold temperatures in the bedrooms at the centre, as well as a mother whose stress made her unable to breastfeed her child.

Toubon attributes the signicant rise in child detention to recent changes in legislation. The law of 7 March 2016 governing the situation of foreign nationals in France specifies that adults accompanied by underage children should be assigned a place of residence while awaiting return. However, it provides the exception that minors and their families may be detained in circumstances where a family has not respected the conditions of their assigned place of residence or has attempted to leave it, or if a family must be placed near an airport in order to facilitate their removal. According to Toubon, these exceptions have led to “a more systematic use of placement in detention.” He further states: “Under the pretense of protecting the best interests of the child, the administration may resort to detention in order to facilitate the execution of the expulsion order.”

The Council of Europe’s Commissioner for Human Rights also condemned the practice in a letter to members of the French National Assembly, published on Monday. Alongside his criticisms of the proposed changes to French asylum legislation, he said “I consider there to be no circumstances in which the deprivation of liberty of a child migrant, whether alone or with their family, could be in their best interest.”

In 2016, the European Court of Human Rights ruled against France in five judgments concerning the detention of children with their families. The Court stated in their judgment in R v France in July 2016 that ‘the situation of extreme vulnerability of children is decisive and predominates over the status of illegal migrant.’

EU Forum on the rights of the child, LET’S WORK TO END CHILD IMMIGRATION DETENTION, November 2017

European Detention Coalition, There Are Alternatives, 2015

European Programme for Integration and Migration (EPIM), News from the Alternatives to Detention