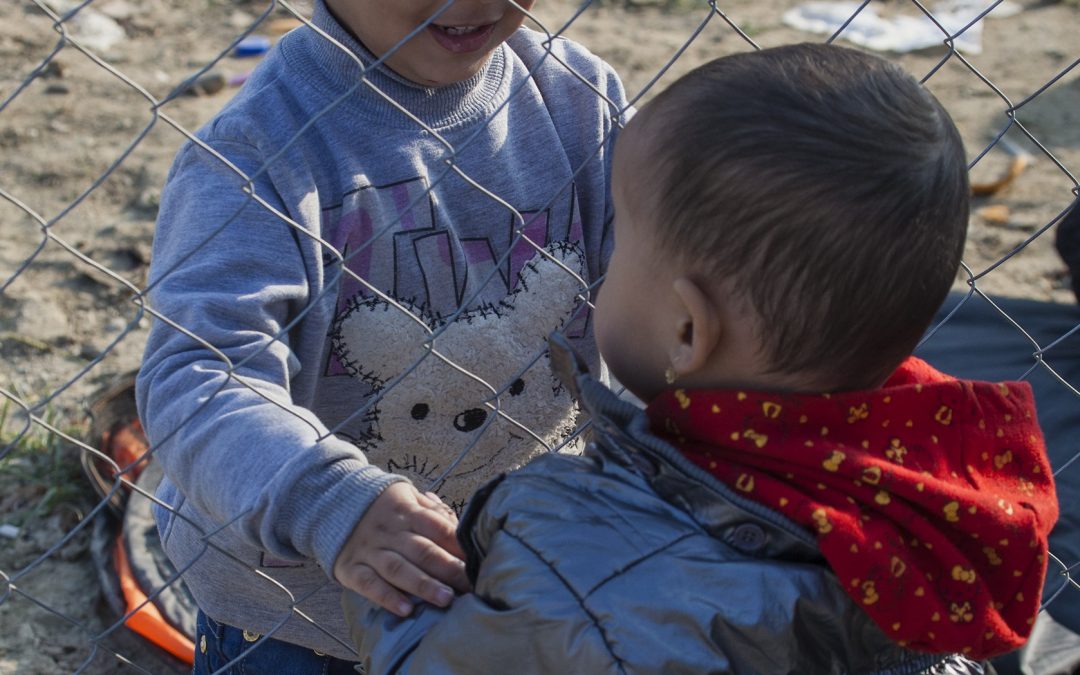 The Fundamental Rights Agency (FRA) reports that the treatment of asylum seeking and migrant children is still a reason for grave concern in many parts of Europe. Their latest summary report on migration-related fundamental rights underlines the inadequate living conditions and protection of children.

The report identifies a number of problem areas including the lack of guardians and staff with the skills or time to support migrant children, the lack of adequate and secure facilities and the housing of unaccompanied children with adults they do not know. Among other concerns is an increasing anxiety among unaccompanied children about the results of age assessments, resulting in deteriorating mental health and suicide attempts.

Despite the grave situation there are positive developments in the area of child protection. Italy’s parliament passed a new law with a broad majority, which introduces stricter safeguards for refugee children in the country. The reform was welcomed by humanitarian groups, including Save the Children.  The European Commission has recently published its Communication on the protection of children in migration, which sets out a series of actions which need to be either taken or better implemented by the European Union and its Member States.