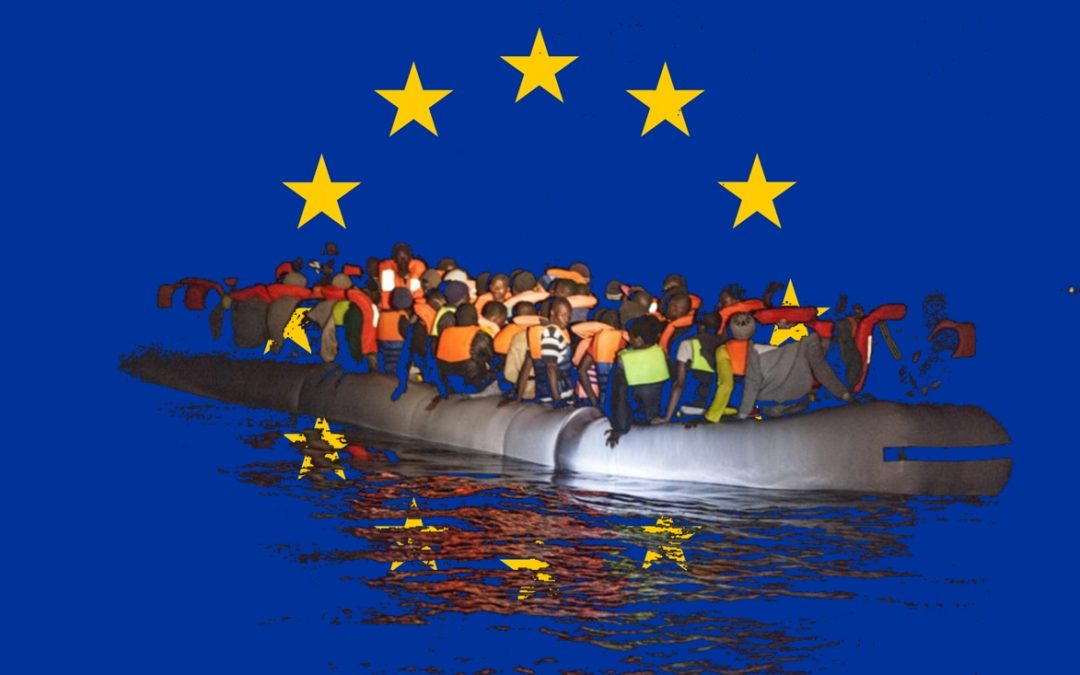 A few days before World Refugee Day on 20 June and we all await the statistics to be revealed in the UNHCR Global Trends 2017 report. Unfortunately we can expect yet another sad record number of people in forced displacement. But when European politicians perform the predictable ritual of expressing deep concerns about the global displacement crisis let’s remember their response to the arrivals of people seeking protection in 2015/2016.

Yes, there was an increase, however the numbers of asylum seekers in Europe are small compared to other regions, with the report to show that nearly over 85 % of the forcibly displaced remain in the 5 major host countries.

Nonetheless, the EU and its member states have put forward a flood of deeply problematic measures aimed at decreasing the number of people exercising their right to seek protection in Europe. They included national initiatives such as border restrictions, push backs, automatic use of detention and removal of rights, as well as broader initiatives such as the closure of the Balkan route, the EU-Turkey deal, and migration agreements, funding packages and negotiations with more or less fragile, chaotic and insecure states outside of Europe in order to increase deportations or prevent departure or transit of asylum seekers and migrants – the Joint Way Forward for Afghanistan, the Valetta process for Africa, the new deal with Libya to name but a few examples. These measures were defended and framed as the response to an extraordinary emergency situation – we were told that it was necessary to compromise fundamental human rights in order to control the “huge influxes”. Now, as the number of asylum seekers has dropped as a result of blocking access to Europe, we would expect the revisiting of these “emergency measures.” However, it looks rather that this is the new normal and that dubious EU initiatives and the “race to the bottom” across Europe accelerate rather than slow down.

ECRE has put forward its detailed, evidence-based alternatives to the current crisis response: 1) a fundamental reform of the asylum system in Europe, removing dysfunctionalities and generating collective sharing of responsibility; 2) safe and legal channels to access protection; 3) global approaches to responsibility sharing and addressing causes of displacement, with Europe doing its fair share; and 4) inclusion of refugees in our societies through respect for their rights.

On World Refugee Day 2017 we should insist that our political representatives take bold and realistic measures to tackle forced displacement instead of making hollow pronouncements while simultaneously reducing the rights of the displaced.