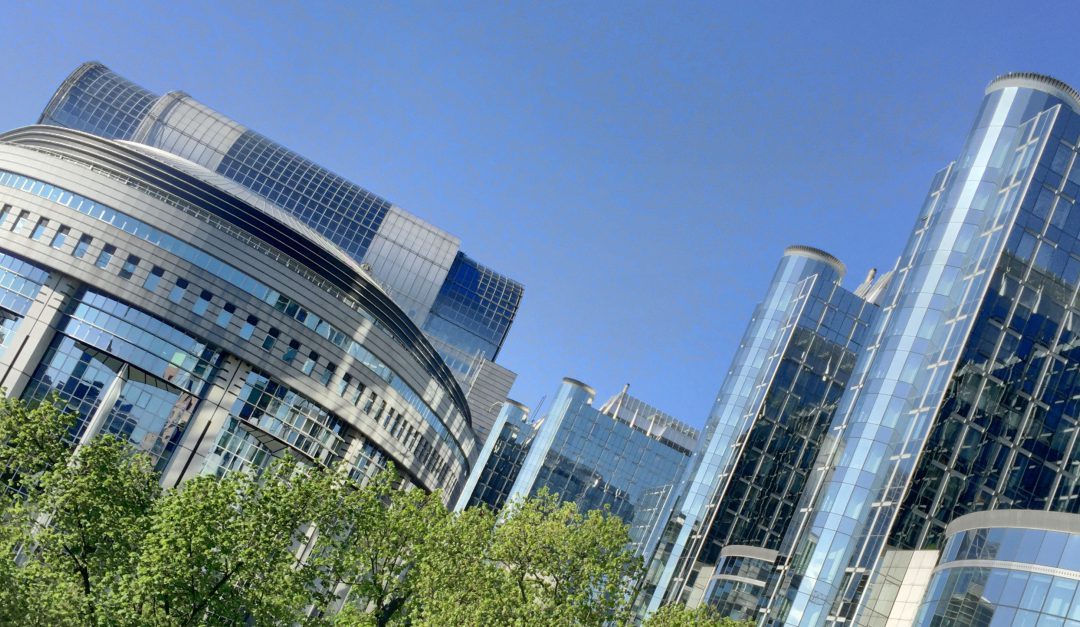 On April 25 the European Parliament Committee on Civil Liberties, Justice and Home Affairs (LIBE) approved the report on the Commission proposal to recast the Reception Conditions Directive. The report, prepared by MEP Sophie in’t Veld, and based on consultations with civil society including ECRE, presents substantial improvements to the proposal and a robust call for better living conditions for those seeking asylum in Europe.

The European Parliament has rejected the punitive approach of the Commission proposal by deleting the exclusion of asylum seekers who move between EU Member States from material reception conditions. This position is echoed by the opinion of the Employment and Social Affairs Committee (EMPL).

The LIBE report has also limited the powers of Member States’ to detain asylum seekers by clarifying, in line with human rights law and ECRE recommendations, that an individual cannot be detained during the asylum procedure unless when he or she has a specific and concrete obligation to fulfil. The categorical prohibition on the detention of children, whether unaccompanied or with their families, is an equally clear step towards improving protection, to be contrasted with the Commission’s permissive language in a recent Communication on the protection of children in migration.

Finally, the report urges for rapid access to the labour market for asylum seekers – introducing a  two month time limit after an application for protection is made. The Commission proposal foresaw a time limit of up to six months. Access to language courses is also introduced in the report as a key precondition to asylum seekers’ effective integration in host societies.