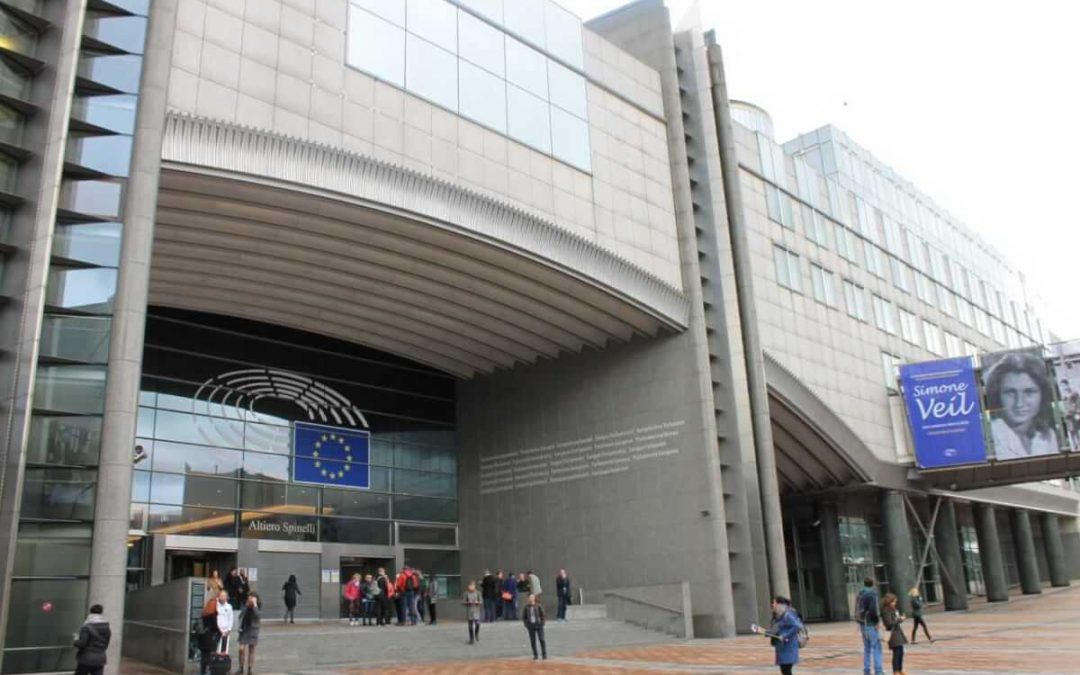 On the 19 February 2019, the Committee on Civil Liberties, Justice and Home Affairs (the LIBE Committee) adopted the European Parliament Rapporteur’s report on the European Commission Proposal establishing the Asylum and Migration Fund (AMF). The 2021-2027 budget for the AMF is proposed to be €9.2 billion (€10.41 billion in current prices), which would constitute 51% more than in the current financial framework. The overall budget was proposed by the European Commission and has been endorsed by the LIBE Committee but may change during negotiations.

The report puts emphasis on the principle of solidarity and fair sharing of responsibility. It introduces Article 80 of the Treaty on the Functioning of the European Union (TFEU), which establishes that all EU policy (and implementation of these polices) should be governed by these principles, as a legal basis for the Fund.

The report also amends the title of the fund itself and reintroduces the ‘I’ for integration, suggesting it should be called Asylum, Migration and Integration Fund (AMIF) like in the current funding period, as the Commission proposal had renamed the fund the “Asylum and Migration Fund”(AMF).

The EP report endorses the proposed balance of funding, with 60% of the total funding envelope dedicated to Member States and 40% going to the new EU thematic facility managed by the Commission.

The EP report calls for an introduction of minimum percentages for spending on different policy objectives of the Fund within Member States programmes and the thematic facility: A minimum of 20% for strengthening and developing all aspects of the Common European Asylum System. A minimum of 10% to strengthen and develop legal migration policies on the European and national level in accordance with Member States’ economic and social needs. A minimum of 10% of on the integration and social inclusion of third-country nationals. And a further 10% should be used to ensure solidarity and fair sharing of responsibility between the Member States.

This aims to address an issue present in the current AMIF period where some member states spent the vast majority of their funding in only one of the policy objectives. Of the available funding, the EP report suggests that 5% is put aside for the funding for local and regional authorities implementing integration actions.

The report strengthens oversight and introduces elements to ensure human rights compliance of cooperation with third countries through the Fund by requiring the involvement of the Fundamental Rights Agency in setting up funding arrangements outside the EU. It also proposes a limit of 5 % of the total amount of funding Member States’ programmes and the thematic facility can spend on supporting actions in or in relation to third countries.

The report expressly favours voluntary returns, stating that they should “take priority” over forced returns. It specifies that the Fund should fully respect human rights and it should comply with Agenda 2030 for Sustainable Development, the principle of policy coherence for development, as set out in Article 208 of the TFEU, and the commitments at the international level in relation to migration and asylum, notably the Global Compact on Refugees (GCR) and the Global Compact for Safe, Orderly and Regular Migration (GCM).

The report reinforces the principle of partnership in the preparation, implementation, monitoring and evaluation of programmes and includes references to local and regional authorities, non-governmental organisations, in particular refugee and migrants’ organisations and national human rights institutions.

The report will be voted on by the European Parliament plenary on Wednesday, 13th March and will confirm the EP’s position for the negotiations with the Council of the EU.