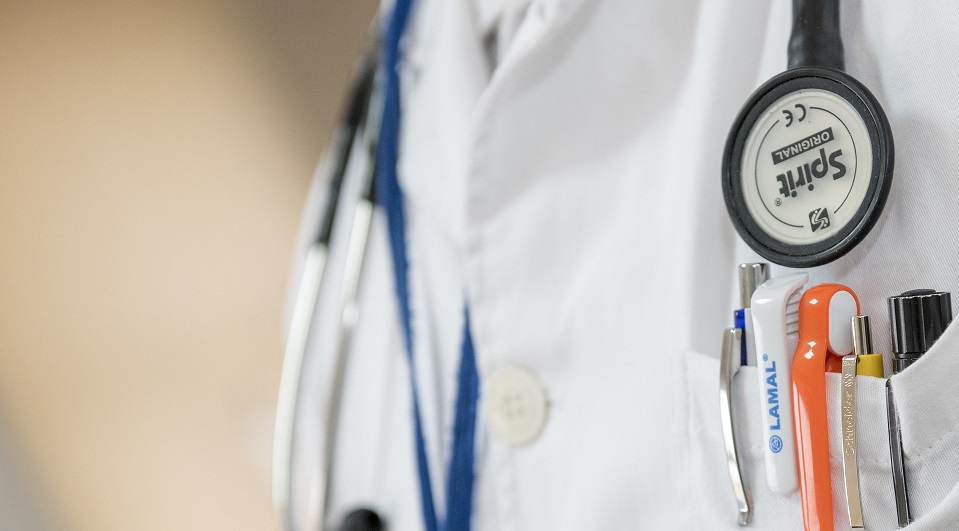 The European Parliament has adopted its report on the Commission proposal reforming the Blue Card Directive, which regulates the conditions of entry and residence of highly skilled migrants in the EU expanding the scope to include not only refugees and subsidiary protection holders but also asylum seekers who have been granted access to the labour market pending a decision on their claim.

The Commission proposed the expansion of the Blue Card scheme to beneficiaries of international protection providing refugees and subsidiary protection holders with opportunities for faster mobility between EU Member States. The Parliament further expands the scope of the Directive to include asylum seekers who have been granted access to the labour market pending a decision on their claim. The time limits for applicants’ access to employment are not fully harmonised across the EU and may vary considerably, from immediate access in Sweden and Greece, to three months in Germany and Austria, to nine months in France and Hungary.

Additional modifications have been made in relation to the rules governing mobility of highly skilled migrants across different EU countries once they have obtained a Blue Card. According to the report, a Blue Card holder would be able to move to a second Member State for work once he or she has notified that country, rather than submitting an application.

In this regard, the European Parliament has also strengthened the safeguards available to beneficiaries of protection who move between EU countries. The possibility under the Commission proposal for a Member State other than that which granted them international protection to proceed to their expulsion from the EU when certain criteria apply has been deleted.