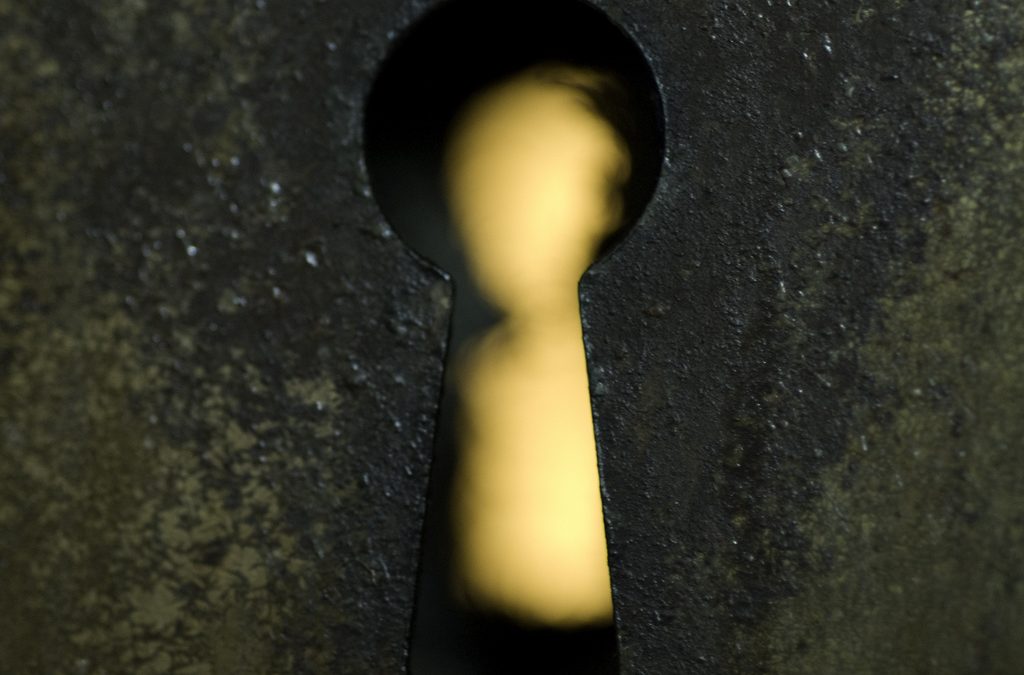 On 13 February 2018, the European Ombudsman, Emily O’Reilly, published her recommendations in a case regarding the (lack of) transparency at the Council of the European Union by failing to record and make publicly available the positions of the different EU Member States during negotiations on legislative proposals.

According to the European Ombudsman, “it’s almost impossible for citizens to follow the legislative discussions in the Council between national government representatives. This ‘behind-closed-doors’ approach risks alienating citizens and feeding negative sentiment”.

The Ombudsman is now asking the Council to systematically record Member State positions in its different meetings and, in principle, to make these documents available to the public in a timely and proactive manner. She also calls for clear criteria for using the ‘LIMITE’ status, which means that documents must not to be disclosed publicly and which the Ombudsman believes is being indiscriminately applied and that the status be reviewed before a law is adopted. The Ombudsman expects the Council to reply to its list of recommendations by 9 May 2018.