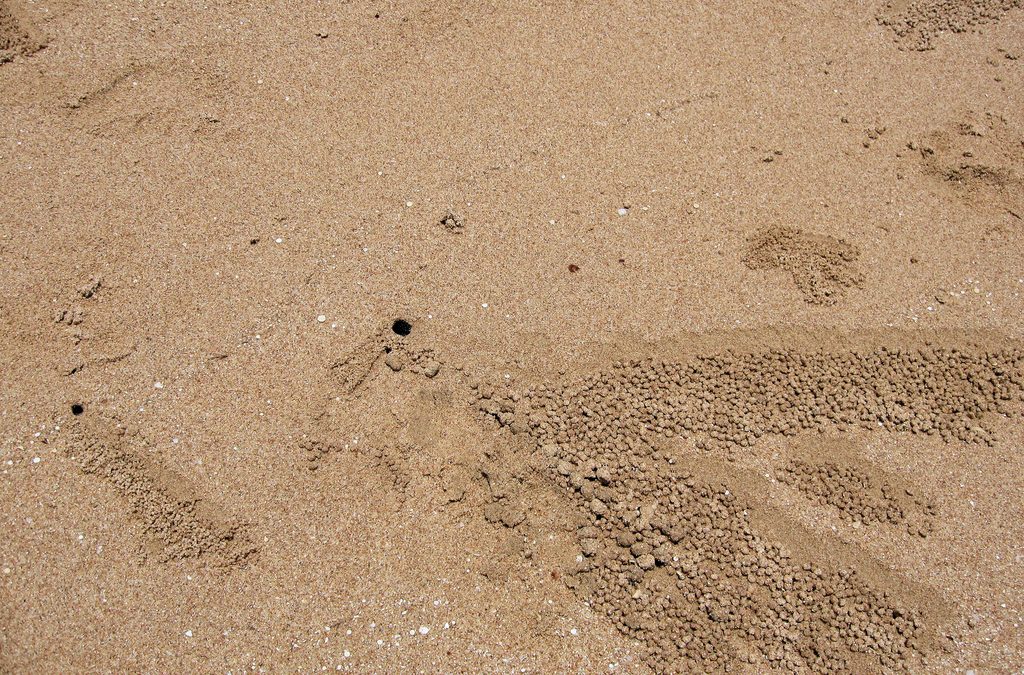 The European Council agreed to explore the idea of “regional disembarkation platforms” with the aim to “break the business model of smugglers” by safely disembarking people rescued at sea in relevant third countries to be processed to distinguish between irregular migrants and those in need of international protection. One version of the idea has been proposed by the United Nations High Commissioner for Refugees (UNHCR) and the International Organisation for Migration (IOM). IOM and UNHCR state this approach should involve further collaboration between the EU, UN and the African Union, and any measure should be accompanied by increasing legal pathways such as resettlement places and family reunification. The European Council outlines that responsibility for those who are saved will be shared on a voluntary basis by member states.

It is unclear whether the platforms would be in an EU, European but non-EU or North African country but no country has agreed to host the disembarkation platforms as of yet, with both Tunisia and Libya registering their refusal. Matteo Salvini, the Italian interior minister, proposed for the centres to be based in countries south of Libya, such as Niger, Chad, Mali and Sudan, during his visit to Tripoli this week. However, the African Union has also previously ruled out “the utilization of “migrant holding camps” or processing centres”, calling them “de facto detention centers” and citing human rights concerns.

The plans are not without opposition, Labour MEP Claude Moraes and chair of the European Parliament’s Civil Liberties, Justice and Home Affairs (LIBE) Committee, said the Parliament “wouldn’t cooperate on the budget” for disembarkation platforms as “these ideas are extreme and we are not going to touch them.” Human rights groups have also expressed their alarm, “In our experience, especially if we look at Australia and other countries, this raises a lot of human rights concerns,” said Iverna McGowan, from Amnesty International’s EU office, “Under which jurisdiction, are there re-settlements or will it just be detention centres with human suffering and no ability for people to move out of these camps?”. Commissioner for Migration and Home Affairs, Dimitris Avramopoulos, has defended the plan against criticism that the centres would be inhumane, stating “I’m against Guantanamo Bay for migrants. This is against European values so it’s out of the question.”