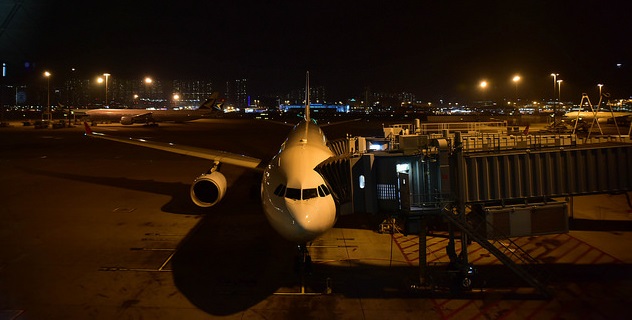 The European Commission released new proposals on border control and migration reform this week to coincide with President Juncker’s State of the Union address. Announced as the ‘last elements needed for compromise on migration and border reform’, they include a proposal for a recast of the Return Directive as well as proposals for a Regulation on the European Border and Coast Guard and amendments to the proposed Regulation on the European Agency on Asylum. Many of the proposed changes aim to make return policy stronger and more effective.

Member States and the European Commission have increasingly focused on return policy and its implementation as priorities since higher numbers of people sought international protection in Europe in 2015-2016. Ensuring the return of third country nationals who have no right to stay in the European Union has been seen by policy makers as one way of easing pressures on migration systems. Return was a central component of the European Agenda on Migration and there have been several initiatives since to  increase returns, including through the (renewed) Action Plan on Return and the Commission Recommendation on making returns more effective from 2017. Frontex has also been asked to play an increasing role in return operations and provide support for Member States.

With this new recast, the Commission has assessed that there has been little progress in increasing the effectiveness (the number) of returns, citing the decrease in the EU return rate from 2016 to 2017 as evidence.

The Commission describes the recast Directive as a ‘targeted review’ intended to speed up return procedures, make more links between asylum and return procedures, and reduce the risk of absconding, whilst protecting individuals’ fundamental rights. It incorporates much that had been recommended by the Commission previously. The Commission has introduced a list of criteria for determining the risk of absconding; issuance of return decisions immediately after or in the same act as a decision rejecting an application for international protection; the possibility to issue entry bans for individuals without a return decision upon exit; streamlined opportunities for lodging appeals; a minimum of three months initial period of detention; and no period for voluntary departure in specific cases.

Newer provisions include an obligation to cooperate for the third country national that mirrors one in asylum procedures; new border procedures for return that follow on from asylum border procedures under a regime of detention; and national return management systems that collect identity and other data on individuals in return procedures and link into a central system run by Frontex. Some of these provisions complicate negotiations on the proposed Asylum Procedures Regulation.

Reactions to the new proposals are so far limited. In the past ECRE has expressed concerns about judging the effectiveness of returns purely by the numbers and recommended a longer term more holistic assessment for both the individual and host/return communities.

In ECRE’s policy note on detention released this week, ECRE stresses the negative effects of detention on individuals. The long list of criteria to judge a risk of absconding and new minimum time limits for detention are likely to increase the use of immigration detention in Europe.  In a recent policy note on voluntary departure, ECRE recommended increasing the opportunities for people subject to return procedures to choose a more humane means of return, rather than limit them.

The collection and storage of additional data on individuals in migration procedures could make the proposals for interoperability in justice and home affairs even more complex. The European Data Protection Supervisor has called for wider debate on existing and future EU databases for information sharing in the fields of migration, asylum and security because of unclear implications for data protection and other fundamental rights and freedoms, as well as for the governance and supervision of the databases.