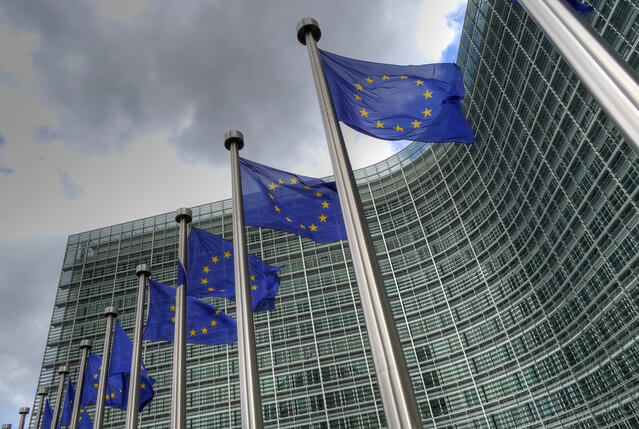 The European Commission has published the third annual report on the EU Facility for Refugees in Turkey, which provides assistance to applicants for international protection and temporary protection beneficiaries mainly in urban areas. This is done through support in areas including education, health care, registration, and cash assistance programmes such as the Emergency Social Safety Net (ESSN) and the Conditional Cash Transfer for Education (CCTE).

According to the Turkish Red Crescent (Türk Kızılay), one of the main actors managing funds under the Facility, ESSN was disbursed to 1,545,674 beneficiaries and CCTE to 487,089 as of February 2019. 88% of beneficiaries of cash assistance were Syrian temporary protection holders. However, in the final report of the audit of the Facility published in November 2018, the European Court of Auditors concluded that it has not been possible to trace the full extent of use of Facility funding in the ESSN and CCTE.

Under a “protection heading”, the Commission’s report on the Facility mentions that the Directorate General for Migration Management (DGMM) was able to verify the data of 2.6 million refugees in Turkey with support from the Facility. While the data verification process carried out in collaboration with UNHCR led to 96% of the verification target being met in 2018, stakeholders report that, in large cities such as Istanbul, Şanlıurfa and Hatay, only 50 to 60% of Syrian refugees were covered according to their estimates of numbers of people present there.

At the same time, the latest AIDA Turkey report has documented serious challenges in the registration of those seeking protection. In 2018, large provinces such as Istanbul, Hatay and Mardin have de facto stopped registering and granting documents to newly arriving Syrian refugees, with the exception of vulnerable cases. Non-Syrian asylum seekers face even more severe obstacles to access to the procedure after UNHCR terminated its registration activities in September 2018.

Another contribution of the Facility, not cited in the report, has been a legal aid project implemented by the Union of Bar Associations in Turkey in collaboration with UNHCR, to provide free legal assistance to asylum seekers in 18 pilot provinces at all stages of the international protection procedure, detention, as well as civil law matters. A total of 653 legal aid applications have been submitted to bar associations participating in the scheme as of February 2019. The project has also supported the establishment of the first Refugee Law Clinic in Turkey, located in Şanlıurfa.

Under the “migration management” heading, the Commission’s report states that the Facility has provided “logistical equipment and works for facilities for 750 people”. The nature of the “facilities” supported is not clear. Based on the size of the facilities, it seems likely that the Facility funding was used for the construction of pre-removal detention centres. As detailed in the AIDA Turkey report, detention capacity has almost doubled in the last year, with 24 active pre-removal centres totalling 16,116 detention places, and another 11 centres under construction.

The report also refers to Facility support for return operations covering 212 operations for deportation to Syria and 1,076 operations for non-Syrians, and states that “119,173 migrants received Facility-funded assistance in this way”. Returns to Syria, which have become a prominent issue in the temporary protection system in 2018, are usually preceded by a panel interview with DGMM and UNHCR to establish whether return is voluntary. However, such an assessment is not made for the many Syrians and non-Syrians detained in Removal Centres, who are reportedly under pressure from authorities to sign voluntary return documents.

In July 2018, the Member States and the European Commission agreed to mobilise another €3 billion for the Refugee Facility.