EU signs deal with Mali as part of Partnership Framework 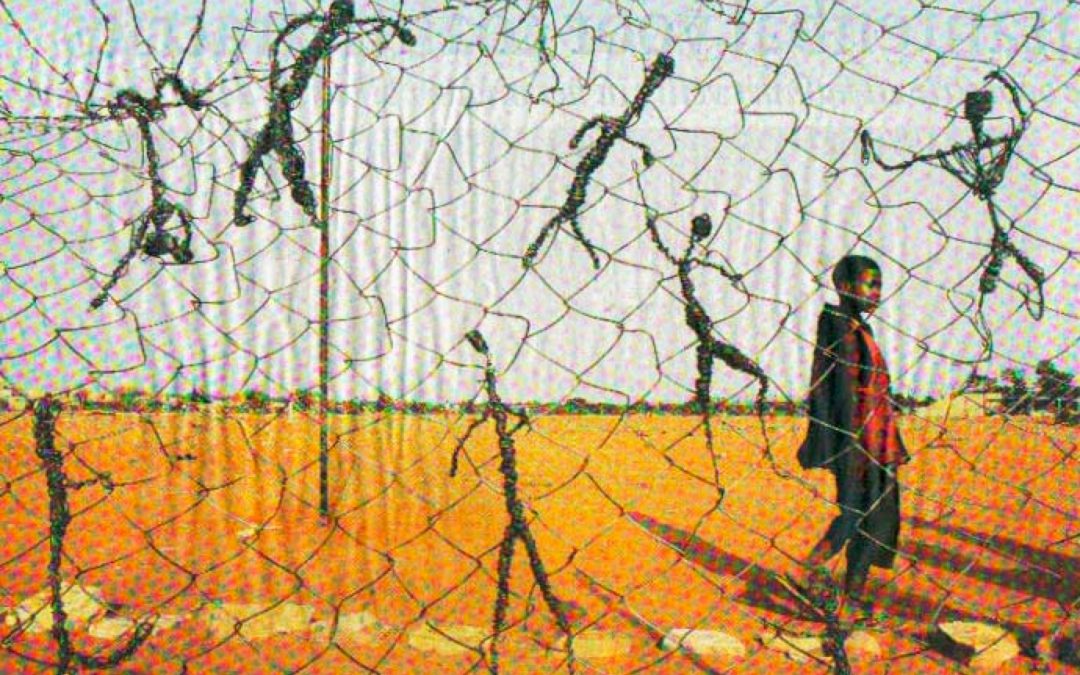 On Sunday 11 December the European Union and the government of Mali signed a Joint Declaration focusing on addressing root causes of migration and strengthening cooperation on the return of irregular migrants who did not receive refugee status in the EU.

The declaration was signed by the Dutch minister of Foreign Affairs, Bert Koenders, on behalf of Federica Mogherini after a visit to the Mali’s capital Bamako. The agreement follows the Valletta summit from November 2015, when EU and African leaders agreed to set up a €1.8-billion fund to help address the root causes of migration. Mali is currently chairing the Steering Committee of the Rabat Process, and therefore will play an important role in the preparations of the Valletta Senior Officials Meeting in February 2017.

The recognition rate of asylum seekers from Mali in the EU is 29.2% on average. Italy – currently the main country of destination has a recognition rate of 36.2%. However, the return rates remain very modest. The declaration aims at cooperation on legal migration, protection of refugees and migrants, prevention and fight against irregular migration including trafficking and the return, readmission and reintegration of irregular migrants and further focuses on speeding up technical cooperation and strengthening the returns on the basis of existing agreements.

The declaration reflects the same approach as the EU-Turkey deal and the June 2016 Partnership Framework Agreement on which the European Commission released its second progress report on 14 December. The Joint Declaration is hailed in the progress report as proof of the fact that the Partnership Framework is producing results on the ground in Mali. The progress report also states that stepping up the work on the transit dimension of Mali is now a priority as well as further strengthening cooperation on effective returns.