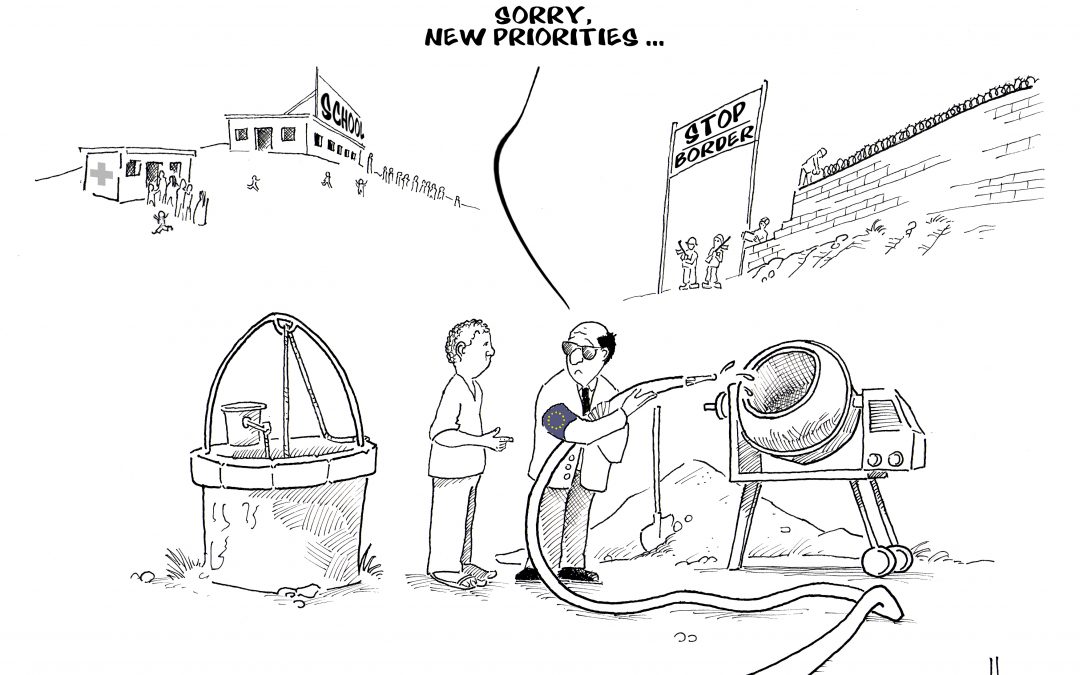 The latest Progress Report on the Partnership Framework with third countries under the European Agenda on Migration states that since the last progress report in June significant progress has been made and outlines the key actions taken since June.

According to the Commission report, key achievements include the reduction of the number of crossings on the Central Mediterranean as well as stepped up cooperation with Libya, including a new 46.3 € million project to strengthen border surveillance at the country’s sea and land border. Further, the report refers to cooperation with some Western African countries beyond the Compact countries, the Commission’s invitation to Member States to resettle people out of Libya, Niger, Sudan, Egypt and Ethiopia in 2018 in line with the 4 July Action Plan , and the stepping up of diplomatic contacts and multilateral discussion between EU, Member States and countries of transit and origin.

Additionally, key measures taken since the last progress report include the deployment of Internal Security and Defence Experts in G5 Sahel countries, which will work towards increasing cooperation with authorities including in the field of border management, steps taken towards the establishment of an Africa Frontex Intelligence Community Risk Analysis Cell in Senegal, the deployment of Gambian liaison officers in Italy for the purpose of identification of persons to be returned, , the renewal of a  bilateral agreement between Spain  and Senegal , and the deployment of an European Border and Coast Guard (EBCG) Liaison Officer in Niger. At the same time, the report acknowledges that progress in the area of returns from Member States to these countries is limited, and negotiations on readmission are stalling.

The report Misplaced Trust: Diverting EU aid to stop migration published this week by Global Health Advocates, found a number of concerns relating to the European Emergency Trust Fund for Africa (EUTF). The fund was adopted in 2015 as one of the main financing instruments to support the implementation of the Partnership Framework on Migration. The EUTF was designed to respond to a political emergency in Europe rather than development needs in Africa,  and the selection of projects was based on their ability to deliver rapid results rather their long-term sustainability. At the same time the report finds that the EUTF’s governance structures minimise country ownership of programmes and that its communication has been disordered and selection of projects ‘opaque.’ .  Besides, altering migration dynamics in the countryies  concerned is likely to have negative effects on development.

“Once more, progress for the EU means how many people were stopped from Africa and how many were returned to their countries. But this agenda is EU-driven, and is not owned by the partner countries themselves. More importantly, as the study shows, this agenda can do more harm than good because the programmes funded by the EUTF do not really support sustainable development, as they should,” states Aspasia Papadopoulou ECRE Senior Police Officer on External Affairs.