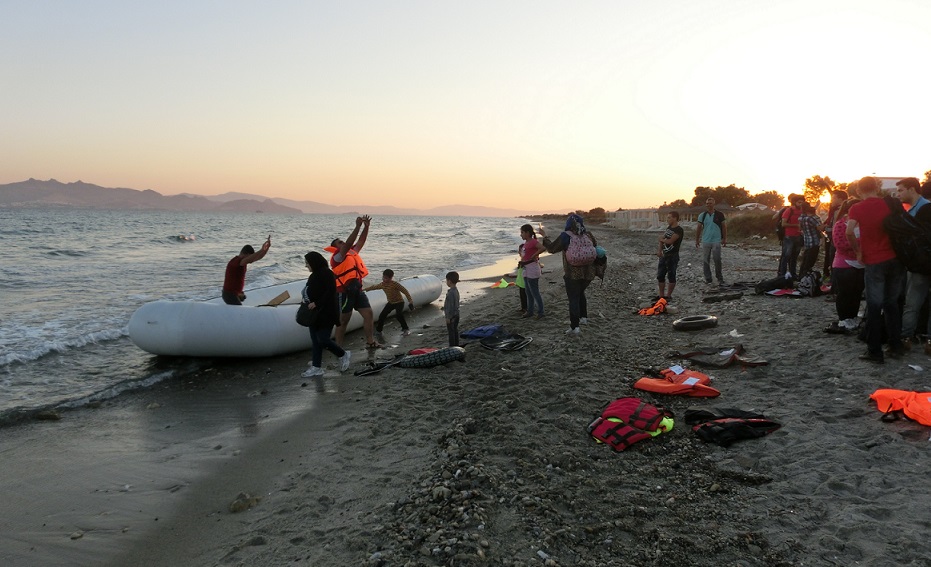 The EU General Court does not have jurisdiction to hear the action for annulment against the EU-Turkey deal – an order delivered by the EU General Court established on 28 February.  The action had been brought by two Pakistani nationals and an Afghan national.

The General Court stated that the deal cannot be challenged directly before EU courts, since it is not considered an act of an institution of the EU but rather an act of Member States during a meeting of Heads of State or Government with their Turkish counterpart, which the President of the European Council and President of the European Commission only attended informally. The finding of the General Court seems to contrast with the designation “EU-Turkey statement”, figuring in EU policy documents, including the five implementation reports published by the European Commission thus far. The Commission has also appointed an EU Coordinator on the Implementation of the EU-Turkey Statement for that purpose.

For their part, the regular updates from the Greek Ministry of Public Order on the return of persons from the Greek islands to Turkey cast further doubt on the legal status of the statement. Whereas the latter is only described as a “statement” producing no legal effects, the Greek Ministry provides separate readmission statistics for persons returned to Turkey (1) under the Greece-Turkey bilateral readmission agreement, (2) the EU-Turkey readmission agreement, and (3) the EU-Turkey statement.

The Grand Chamber of the Greek Council of State held a hearing today on Turkey as a safe third country.