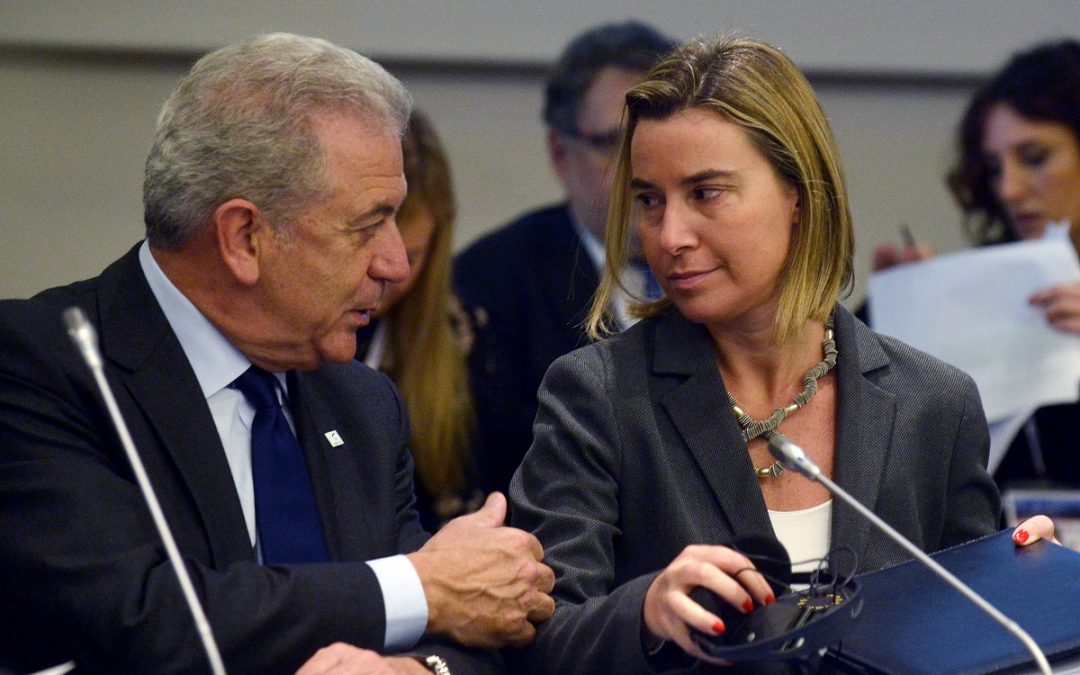 This week the European Commission published its review of the 2015 European Agenda on Migration and presented new initiatives in three key areas: EU resettlement, legal migration and return.

In regard to relocation and resettlement, priority is given to the relocation of the remaining asylum seekers under the previous relocation scheme which came to an end this Tuesday, while the Commission is ready to financially support relocation efforts beyond the current schemes. 29,000 out of an agreed number of 37,000 people have been relocated under the scheme so far. However, the relocation process was characterized by a partially artificial and informal reduction of numerical relocation targets, as highlighted in ECRE Policy’s Note on relocation. Under the Second Relocation Decision of 22 September 2015, the initial number of people to be relocated was 120.000.  On resettlement, the Commission has set aside € 500m to support Member States’ in their resettlement efforts, with an increased focus on resettlement of people from North Africa and the Horn of Africa. The Commission further supports the setting up of private sponsorship schemes, to which end it has invited EASO to set up a pilot project, and emphasises needs-based economic migration,  on which it is proposing to coordinate and financially support pilot projects for legal migration with third countries.

In the area of returns, the Commission proposes to transform the current return Unit of the European Border and Coast Guard Agency into a Return Department which should proactively initiate return operations, stating that an EU return rate of 36% in 2014 – 2015 is unsatisfactory. The Agency should develop operational plans by mid-2018 with concrete return objectives to be achieved by each Member State. The Commission further proposes that the Agency should also design pilot projects developing and testing new types of joint returns. The Commission urges Member States to streamline their national return systems to support cooperation and states that the hotspot approach should be used to facilitate return when there are surges in arrivals.

Finally, externalisation efforts are seen of continued importance. The Commission lays out that the EU Trust Fund for Africa should be further strengthened, in particular the North African Window, the continuation of the joint work along the Central Mediterranean Route and finally continued efforts to achieve an ambitious UN Global Compact for Safe, Orderly and Regular Migration.