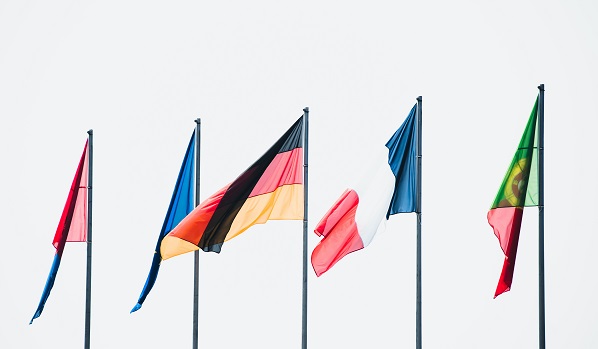 Adjustments to the EU’s long-term budget in times of Corona and pressure to conclude a post-Brexit agreement with the UK are likely to cause significant delay in the announced reform of the Common European Asylum System (CEAS).

In the beginning of the year, the CEAS reform was predicted to be one of the priorities of the upcoming German council presidency taking over from Croatia on July 1. Yet, the programme agreed in the German parliament this week under the motto “Together for Europe’s recovery” does not count asylum as one of its focus areas. These are: overcoming the consequences of the coronavirus pandemic, the Multiannual Financial Framework and negotiations on the future relationship with the UK.

Also this week, EU Commissioner for Home Affairs, Ylva Johansson, told Politico that the long-awaited Commission proposal for a new Pact on Migration and Asylum will likely be postponed until after the summer break. The proposal was initially meant to be announced in the first quarter of the year, then after Easter and was then delayed until June to allow for the handling of the pandemic.

“German presidency needs to prioritize working to find an agreement on the budget,” Johansson said but showed herself confident that the asylum reform will have its place in the remaining months of the year:  “I’m quite convinced that the German presidency can push this forward a lot during their time even if it comes after the break”.