Editorial: No More Morias (Except this one that we’re Building) 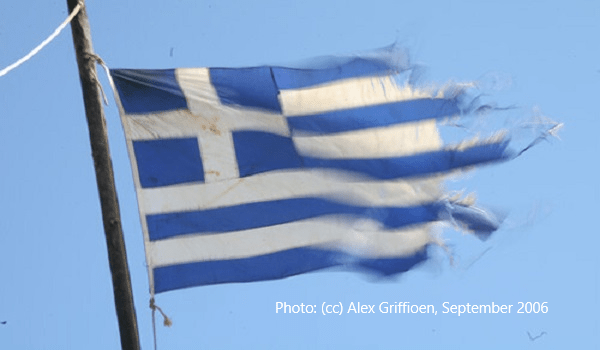 All across Europe campaigns argue that the devastating fire at the Moria camp should serve as a catalyst to finally – finally – get people off the Greek islands and into humane accommodation, with access to sound asylum procedures.

Member States are finally – finally – stepping up to accept people. As ECRE has argued, the numbers are so small that any European country could individually take everyone; so collectively it is eminently feasible.

The reasons why the situation persisted are various – the Deal, deterrence, blaming Greece, blaming the people etc – all of this has to be set aside now, with one push to relocate. As an operation it would be so easy for Europe, given its vast humanitarian and emergency response capacity, and endless agencies and organisations qualified and financed to manage an evacuation. That the Government of Afghanistan felt obliged to offer support is an indictment of Europe’s lack of action, especially when Europe seems to have deep pockets when it comes to persuading Afghanistan to accept deportees.

An alternative plan has emerged however – rebuild Moria camp as a closed detention centre and keep the whole thing running. Two questions: if the EU – and specifically the European Commission – is saying “No more Morias”, as per the speech of Commissioner Johansson, why would it contribute EU money to rebuild Moria? Surely that would be complicity and hypocrisy. Second, while the victim-blaming and punitive approach of the – or this – Greek government is par for the course, why would it go against the interests of Greece and the Greek people, in particular those on Lesvos, by refusing to let people leave? We truly enter the theatre of the absurd when a country that has spent five years bemoaning the lack of solidarity refuses to accept solidarity when it finally – finally – materialises.

The timing of the fire is a wee bit inconvenient of course, given that it comes just before the launch of European proposals that involve creating border detention centres, and as the Greek government seeks to roll out its large-scale detention centres. On the other hand, the forthcoming proposals aim to promote solidarity and now it is being offered.

It is tragic that it took such a desperate event to stimulate a collective approach but still it should be used: instead of rebuilding, relocate people and raze the camp to the ground.