ECRE Statement on the Situation at the Greek Turkish Border 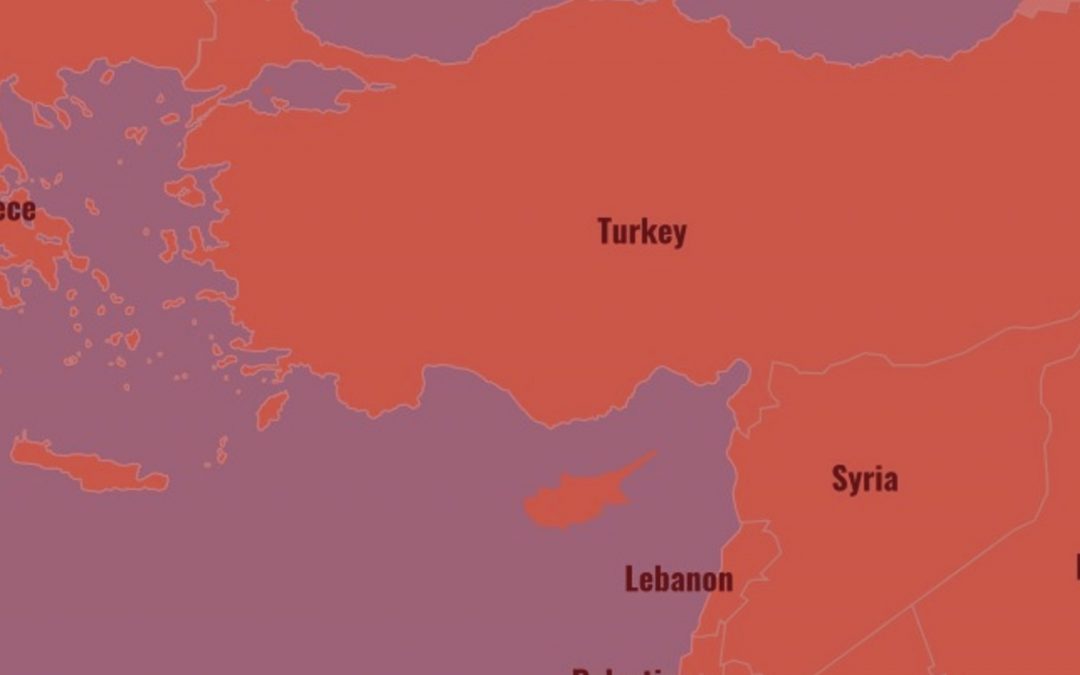 ECRE is highly concerned about the political developments emanating from last week’s events in Idlib, Syria and urges calm and measured response, focused on accepting refugees and sharing responsibility across Europe.

ECRE condemns acts of violence against refugees seeking protection at Europe’s borders and further condemns efforts to deny the right to asylum or to expel people. It is not illegal to cross borders to seek protection. Refugees are at risk in Turkey: even before the escalation of the violence in Idlib, Turkey was threatening to forcibly return refugees to Syria.

Turkey: don’t use refugees as pawns

Over 12 million people have been displaced by repression and violence in Syria; their lives should be priority. Only a small percentage will make it the EU which should respond in a calm and humane way, taking on its fair share of responsibility and using the legal and financial measures at its disposal to manage the situation.