ECRE Comments on the reform of the Migration Statistics Regulation 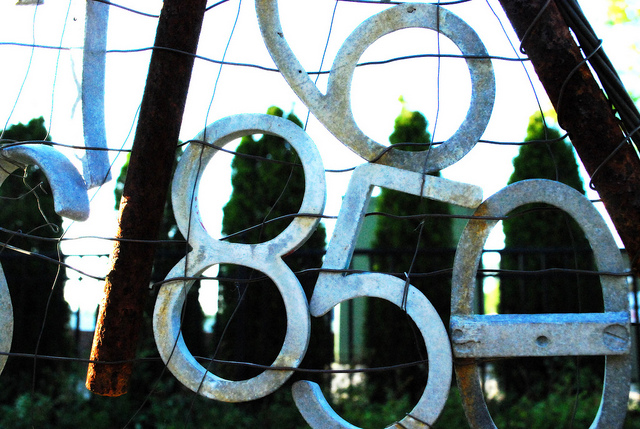 ECRE has published its Comments on the European Commission proposal for an amendment to the Migration Statistics Regulation, which sets out Member States’ obligations to collect and transmit statistics on international protection, return and residence permits to Eurostat.

The proposal responds to a “real need” to improve statistics in order to provide an adequate evidence base to debate policies on asylum and migration management. However, as per its Explanatory Memorandum, it adopts a minimalist approach to reform by proposing “very precise improvements” to the Migration Statistics Regulation and by targeting data “already generally available in the national authorities’ administrative sources”.

The revision of the Migration Statistics Regulation offers a real opportunity for reflection and thorough analysis of statistical gaps in the EU legal framework, however. In line with its consistent recommendations for better data collection on the Common European Asylum System, ECRE urges the European Parliament and the Council to engage in an ambitious and in-depth reform of the Regulation so as to set the necessary foundations for a clear, detailed understanding and evidence-based debate of Member States’ responses to the plight of people seeking protection.

ECRE’s recommendations to co-legislators include: a clear distinction between admissibility and merit-related rejections of asylum claims in statistics; more frequent data on the Dublin system; and obligations to collect statistics on additional areas such as accelerated and border procedures, age assessment of unaccompanied children, detention and family reunification with beneficiaries of international protection.

The European Commission is also set to publish a report on the implementation of the current Migration Statistics Regulation by August 2018, following the previous implementation report released in July 2015.