Dutch to Re-examine 700 Children’s Pardon Cases, but Scheme will be Scrapped for Future Applicants 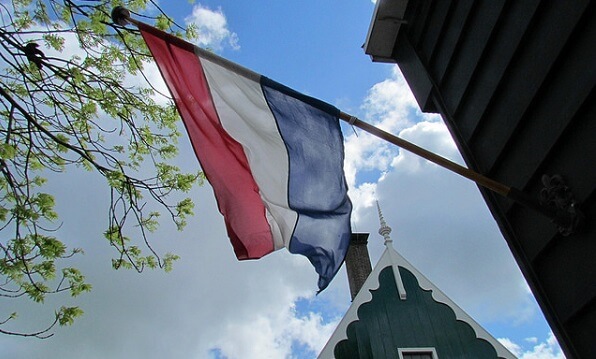 On January 29 the Dutch government announced that they will examine the cases of 700 children and their families who are under the threat of deportation, by making use of the ‘children’s pardon’ policy scheme. However, the scheme will be scrapped after the current cases are reviewed.

The ‘children’s pardon’ was introduced in 2013 as a means to grant asylum to children who have been in the Netherlands for more than five years while their asylum applications are being processed, if they meet certain criteria. Its critics have argued that it is too restrictive as the vast majority of applications are still rejected. In 2016, only one child was given a children’s pardon out of 120 applications.

Campaigners and three of the four smaller coalition parties had advocated for a more compassionate approach to children who had been living in the Netherlands. The collation’s leading center-right VVD party has made clear that their position is that it is “precisely the intention” that not many child asylum seekers qualify for the children’s pardon. This led to intense debate within the coalition government.

The situation received attention in the Netherlands following the case of Tamrazyan family, who had twice been refused asylum although they had been in the Netherlands for nine years and should theoretically have been eligible for the ‘children’s pardon’. Relying on a medieval law that says immigration authorities cannot interrupt a religious service, the Bethel church in the Hague had been sheltering the family while continuously performing a service for 96 days, to prevent their deportation. Following this announcement from the collation government, the family are set to receive a pardon and the church service ended.

Although, the expectation is that a large number of children previously rejected will now be eligible for a residency permit, the pardon will be removed from the statute books following the re-examination of these 700 cases. There will be a transitional arrangement for families that have been here for five years or longer, but have not made any application for the children’s pardon before. Further, as part of the compromise, the government has also said that they would only accept 500 rather than 750 people a year from UN refugee camps in war zones.

The Dutch Council for Refugees said they are “relieved for the children who have been in uncertainty for so long and for whom a solution seems to be coming in. This is a wonderful agreement for the children that the Netherlands has already closed in their hearts. But at the same time it’s a bitter pill for refugees who would otherwise have been resettled”.