Denmark: No Forced Returns to Syria 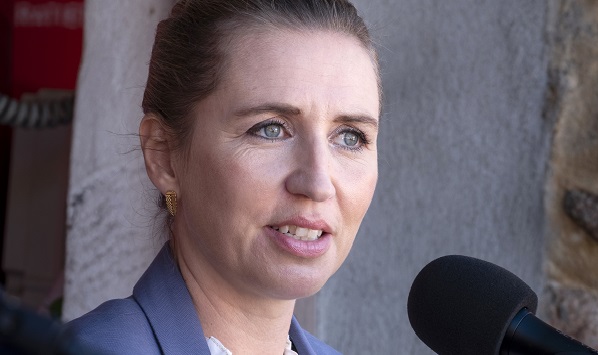 In December 2019, the Asylum Appeal Board confirmed the Immigration Services first instance decision to reject the protection need of three asylum seekers from Syria based on a general improvement of the security situation in Damascus. However, the social democratic prime minister Mette Frederiksen stated that Danish authorities will not engage in the cooperation needed to ensure forced returns with the Syrian regime. Minister of Integration Mattias Tesfaye and Minister of Foreign Affairs Jeppe Kofod have informed the members of the Danish Parliament of the position of the Social Democratic government.

While the Danish green left expresses satisfaction with the position of the government it has received critique from the nationalist right.The spokesperson on foreign policy for the Danish People’s Party, Soeren Espersen stated: “This seems like a very strange decision. We have been told that returns would start the moment, the situation was peaceful…”

Syrian nationals who have had their asylum cases rejected and refuse to return voluntarily would be referred to return centres under restriction of movement and withdrawal of financial support. However, according to media the long-term plan for such people remain unclear. The Danish government confirms that an increase of returns remains a priority and that it will initiate discussions with European partners on forced returns to Syria.

According to official statistics Denmark received 493 asylum seekers from Syria in 2019. UN
Refugee Agency (UNHCR) statistics reveals that as of February 6, 2020 Turkey, Lebanon, Jordan, Iraq and Egypt hosted 5,559,350 Syrian refugees. Another 6,119,000 are internally displaced in Syria.