Denmark: Appeal Board Overturns Withdrawals of Protection Status for Syrians 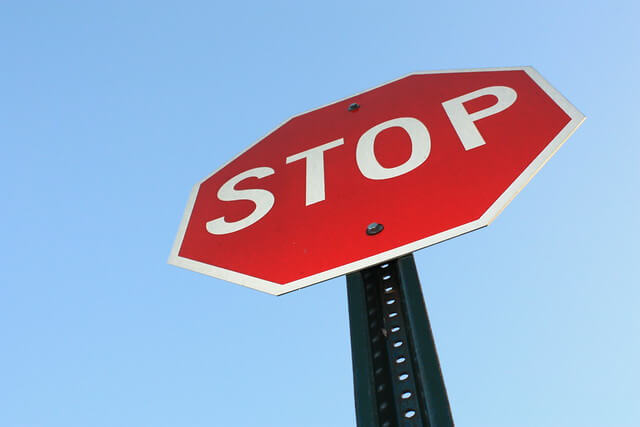 In six cases involving Syrian nationals with temporary subsidiary protecting status in Denmark the Asylum Appeal Board (Flygtningenaevnet) has overturned decisions by the Danish Immigration Service to withdraw or refuse the extension of residency permits.

Earlier this year the Danish Immigration Service redraw or refused to extend residency permits of six Syrian nationals on a temporary subsidiary protecting status (section 7.3 Danish Aliens Act) that was introduced in 2015. The controversial status excludes a number of basic rights that comes with other types of protection including limitations of the right to education and no right to family reunification for the first three years. The status has to be renewed and can be revoked based on a “not too temporary” improvement of the security situation in the country of origin, by Danish Asylum authorities.

Director of Asylum for ECRE member the Danish Refugee Council (DRC) Eva Singer, stated: “This is an important ruling for the many Syrian refugees on temporary protection status who have been under threat of return. We share the position of the Asylum Appeal Board that not only the general security situation but also the individual risks of human rights violations should be considered”.