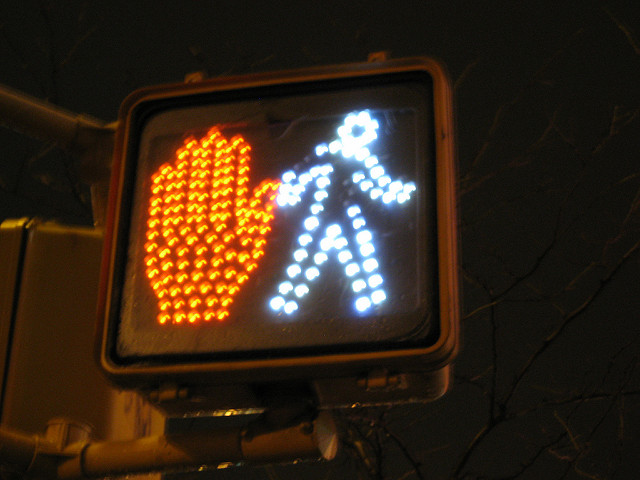 On April 2 UNHCR confirmed an agreement to find solutions for 39,000 Eritrean and Sudanese asylum seekers facing the choice of either jail or deportation from Israel to an undefined third country. On April 3 UNHCR expressed regret that Israel had cancelled the agreement. At the same time a number of countries mentioned by Israel as potential hosts for deported asylum seekers including Italy, Germany, Rwanda and Uganda denied any such intentions.

The agreement signed by Volker Türk, UNHCR Assistant High Commissioner for Protection and Israeli Prime Minister Benjamin Netanyahu and Mr. Arye Machluf Deri, Minister of Internal Affairs aimed at the departure of 16,000 Eritreans and Sudanese under various programmes, whilst also giving legal status in Israel for an unspecified number. Prime Minister Netanyahu allegedly cancelled the deal after internal pressure in his government coalition.

Following the collapse of the agreement a small group of asylum seekers were released while 200 remain detained at Saharonim Prison in the Negev desert reportedly awaiting the outcome of an Israeli envoy to Uganda. Uganda’s foreign minister, Henry Okello Oryem has stated that if his country receives deported asylum seekers: “We will insist that the airlines return them to the country where they came from” and “we do not have a contract, any understanding, formal or informal, with Israel for them to dump their refugees here.”

The Israeli deportation plan has been heavily criticized for violating international law, been met with mass protests and challenged in several rulings from Israeli courts. When cancelling the agreement with UNHCR Prime Minister Netanyahu stated: “Despite legal restraints and international difficulties that are piling up, we will continue to act with determination to explore all of the options at our disposal to remove the infiltrators.”