D and Others v Romania: Lack of Access to an Effective Remedy in Case Concerning Expulsion to Iraq 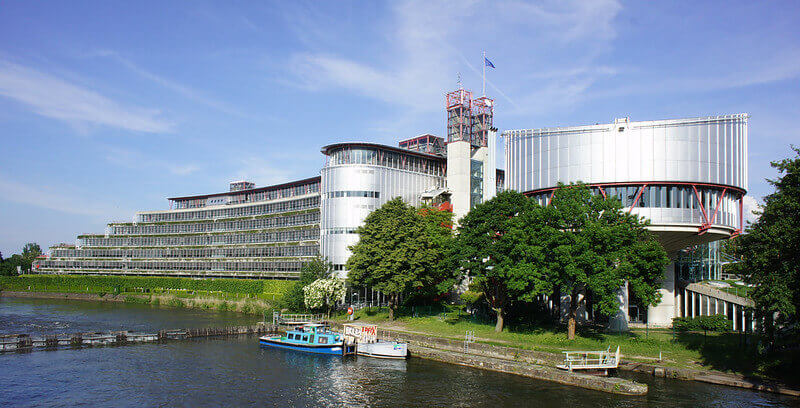 On 14 January 2020, the European Court of Human Rights published its judgment in the case of D and Others v Romania (App no. 75953/16). The Court found that the applicant did not have access to an effective remedy to challenge an order for his expulsion to Iraq, contrary to Article 13 ECHR in conjunction with Articles 2 and 3 ECHR.

The applicant complained that his return to Iraq would expose him to a risk of death or ill treatment contrary to Articles 2 and 3 ECHR respectively. He also complained that he did not have access to an effective remedy to challenge the findings of the national courts, contrary to Article 13 ECHR in conjunction with Articles 2 and 3. The applicant, an Iraqi national, arrived in Romania in 1994 and remained until 1997. In 2006, the public prosecutor declared that the first applicant posed a threat to the national security of Romania and was deported to Syria. Several criminal investigations were launched against him, which included charges of facilitating the entry of Iraqi nationals who had allegedly supported or committed terrorist acts. He was sentenced in relation to these charges and was also given a five year ban on the right to remain in Romania. On appeal, the High Court rejected the applicant’s argument that he would be exposed to a risk of treatment contrary to Article 3 ECHR. In 2017, after the applicant’s release from prison, he was placed in administrative detention pending his expulsion during which time his application for asylum was rejected.

The Court noted that Article 13 ECHR requires the existence of domestic law or remedy capable of providing appropriate redress. It observed that while the applicant was able to challenge the enforcement of the sentence imposed and make an application for asylum, the available appeals did not have a suspensive effect in relation to his expulsion order. As such, the Court found a violation of Article 13 in conjunction with Article 2 and 3 ECHR.