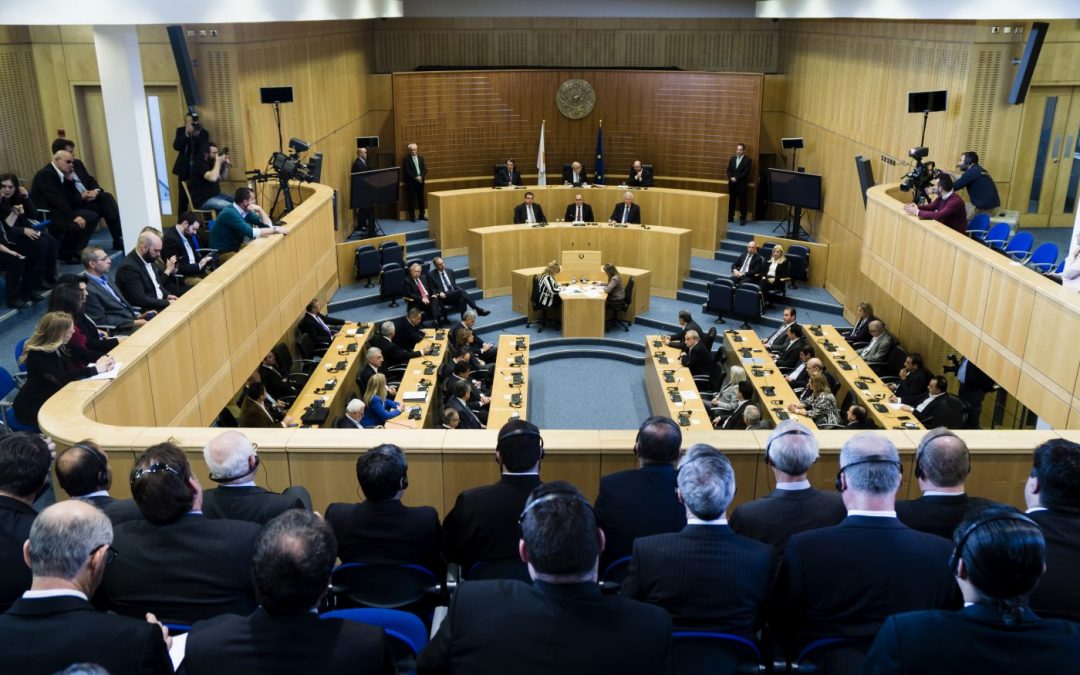 In October 2016, fifteen months after the deadline for transposition of the recast Asylum Procedures Directive and recast Reception Conditions Directive, Cyprus passed the necessary legislation amending two national laws, the Refugee Law and the Legal Aid Law for this purpose.

Overall, the long awaited reform of national law meets the bare minimum of the standards set by the Directives, while raising a number of concerns in practice. Among them is that the provision of free legal assistance for appealing a negative decision in asylum applications is still subject to a “means and merits” test. This means that legal aid can be refused if the appeal has no real chance of success. In the first ten months of 2016, out of twelve applications for legal aid, only one request was approved.

Some positive changes include the right to remain on the territory during the judicial examination of the asylum application. This has already led to the release from detention of asylum seekers whose cases are pending before the Court. In addition, alternatives to detention are introduced for the first time in national law, although the absence of a procedure to examine such measures may lead to implementation problems.

*Based on the AIDA article by Corina Drousiotou of the Future Worlds Center. Photo: Cypriot Parliament, Creative Commons, Martin Schulz.