Croatia: New Report on Torture of Asylum Seekers by Authorities 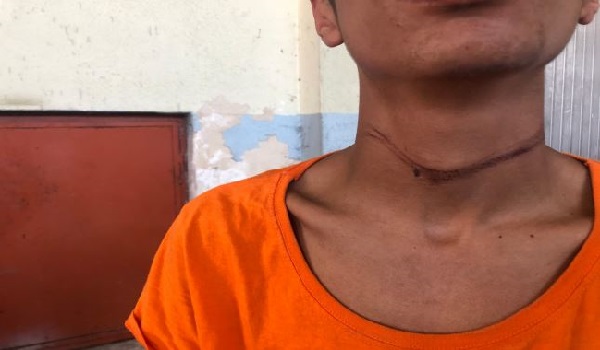 The ‘New Yearly Report on Torture of Asylum Seekers by Croatian Authorities at the EU External Borders’ from the Border Violence Monitoring Network (BVMN) reveals a pattern of systematic violence, inhumane and degrading treatment of asylum seekers in Croatia.

A total of 311 reports of pushbacks by Croatian authorities were added to the BVMN database during the course of 2019 of which 244 involved at least one and often multiple types of violence against asylum. The report identifies six main patterns of abuse and misconduct including: excessive and disproportionate force, use of electric discharge weapons (EDWs), forcing to undress, threats or excessive force with firearms, inhumane treatment inside police vehicles and detention with no basic facilities.

The substantial case evidence involves attack by police dogs, kicks and beatings with batons and attacks with electric discharge weapons, and police officers destroying or stealing the basic properties of asylum seekers. Further, the abuse include forced undressing and humiliation including of children, discharging firearms near adults and children and mock executions as well as teargas fired at people stuck in windowless police vans, and hour long detention of asylum seekers in unsanitary conditions denied food, water and access to toilets.

Given the pattern of torture and cruel, inhumane and degrading treatment the report concludes that Croatia is failing its responsibilities under domestic and international law: “including the European Convention on Human Rights as well as the Croatian Constitution”.