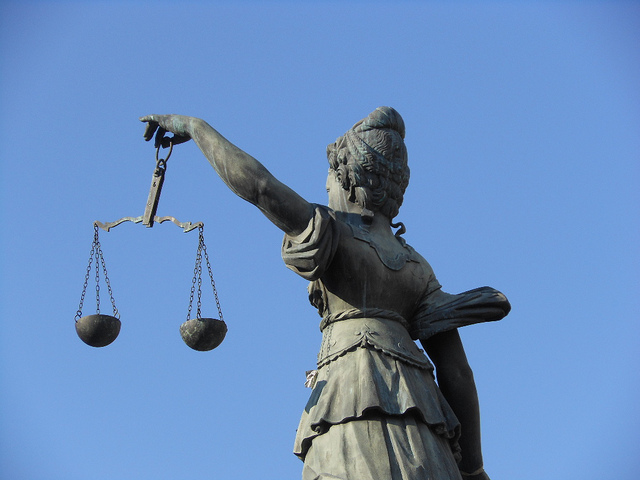 On 24 April 2018, the Court of Justice of the European Union (CJEU) ruled in case C-353/16 MP that a person who has in the past been tortured in his country of origin is eligible for subsidiary protection if he faces a real risk of being intentionally deprived, in that country, of appropriate physical and psychological health care.

The main proceedings concern a national of Sri Lanka who lodged an asylum application in the UK claiming that he had been detained and tortured by Sri Lankan security forces for being a member of the Liberation Tigers of Tamil Eelam (LTTE). His application was rejected since it was not established that he would be at risk of further ill-treatment if returned to his country. His case was appealed and reached the UK Supreme Court, which sought the CJEU’s assistance regarding the scope of the subsidiary protection under the EU Qualification Directive.

The CJEU ruled that, under EU law, being the victim of torture in the past is not in itself sufficient justification for a person to be eligible for subsidiary protection if there is no longer a risk of being tortured if returned. However, it noted that the subsidiary protection regime must be interpreted and applied in observance of the rights guaranteed by the Charter of Fundamental Rights of the European Union. In line with the recent case law of the European Court of Human Rights, the CJEU found that Member States are prohibited from expelling a non-EU national where such expulsion would, in essence, result in significant and permanent deterioration of that person’s mental health disorders, particularly if such deterioration would endanger his or her life.

Nonetheless, the CJEU ruled that the fact that the European Convention on Human Rights (ECHR) precludes such a removal does not mean that that person should be granted subsidiary protection, as substantial aggravation of someone’s health cannot, in itself, be regarded as inhuman or degrading treatment inflicted on that person. This will only be the case where that person would face a real risk of being intentionally deprived of psychical or psychological health care, including situations where the country of origin has adopted a discriminatory policy making it more difficult to certain groups to obtain access to such care.