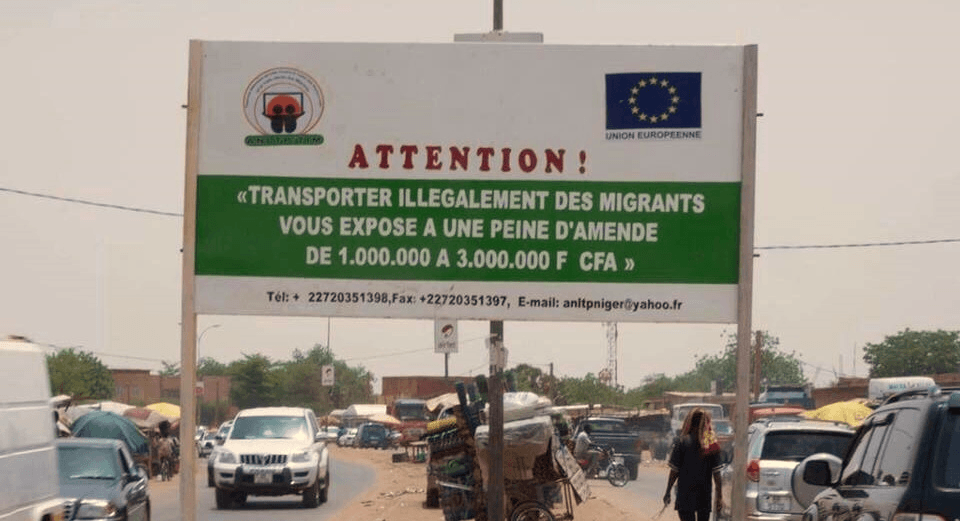 The Commission report published last Tuesday congratulates the progress achieved within the first year of the EU Partnership Framework on Migration. Meanwhile, a number of human rights organizations have raised strong concern.

The Commission states that cooperation in the field of migration between EU and its Member States with third countries has improved overall. One year on, EU migration liaison officers are now present in 12 partner countries (Ethiopia, Jordan, Lebanon, Mali, Niger, Nigeria, Pakistan, Senegal, Serbia, Tunisia and Turkey) and the first European Border and Coast Guard Agency liaison office in Africa is set to open in July in Niamey, Niger. Under the newly established EU Emergency Trust Fund for Africa, 118 projects have been approved, while the resources available to the fund have been extended to a total €2.8 billion. Formal negotiations on readmission agreements have been opened with Nigeria, Tunisia and Jordan, in addition to those ongoing with Morocco. The report stresses that progress has been made in the five priority countries, Niger, Mali, Nigeria, Senegal and Ethiopia, which will be extended by three additional states, Ivory Coast, Ghana and Guinea. It further stresses that cooperation with Libya is going to be continued and developed, including through a permanent EU Border Assistance Mission, the promotion of cooperation between Libya and its southern neighbours and the continuous training of the Libyan coastguard.

An alliance of 18 civil society organisations, including Amnesty International, the Danish Refugee Council, and Oxfam has strongly condemned the approach this week, raising concern over the predominant focus on border control, return and readmission, the “financing of migration control through development aid as well as the negative impact of these policies on human rights. The organisations stress that deterrence will result in more dangerous routes, as has been the case in Niger and that instead, safe and legal pathways to Europe and protection needs should be prioritized.  The Red Cross stated this week that, while saving lives is the apparent aim of the EU Partnership Framework, in reality it focuses mainly on facilitating returns and reinforcing border controls, warning that an emphasis on returns poses a risk of violating fundamental human rights, including the principle of non-refoulement.

A policy brief published by the Danish Institute for International studies this week adds concern over the migration cooperation between Niger and the European Union. It states that the European anti-migration agenda might jeopardize the stability of the country, as it negatively effects the economic structure in the relatively autonomous Agadez, whose alliance to the government in Niamey is detrimental for the stability and territorial integrity of the country.