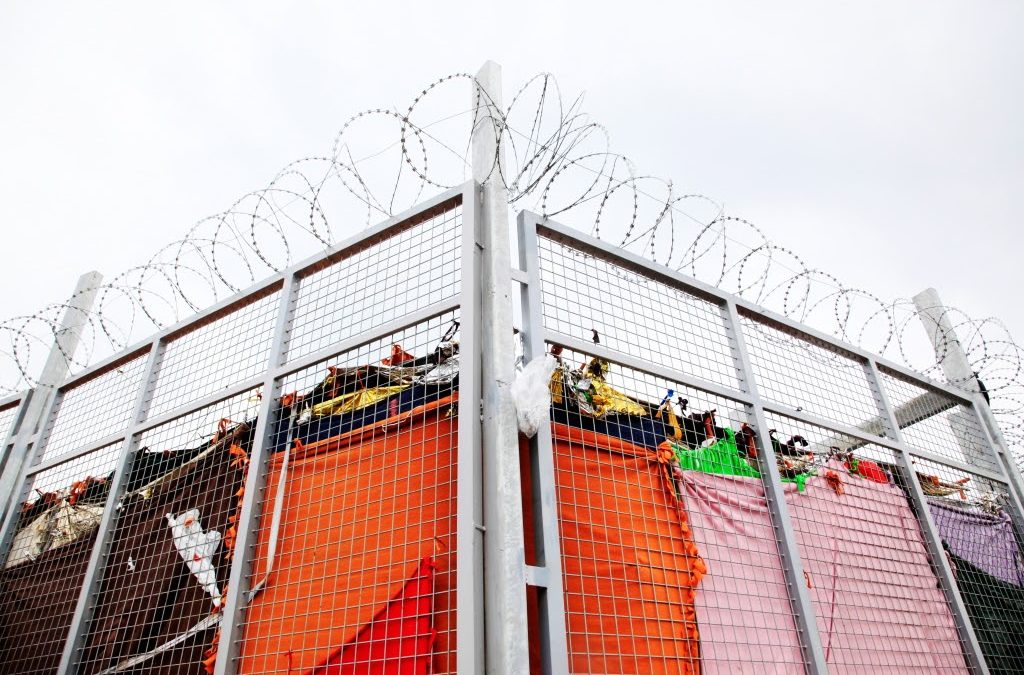 On 17 May 2017 the European Commission launched a follow up infringement procedure against Hungary complementing the procedure initiated in December 2015. The follow up procedure concerns violations of the EU asylum and migration acquis rooted in the latest legislative reform entering into force in March 2017.

The European Parliament has also taken a firm stance against Hungary’s disregard of EU law in a resolution adopted on the same day. The resolution calls for the activation of Article 7 of the Treaty on European Union on the ground that the legislative measures against asylum seekers, non-governmental organisations, as well as the Central European University, lead to a dire fundamental rights situation which should call for a formal procedure to determine whether there is a “clear risk of a serious breach” of EU values by a Member State.