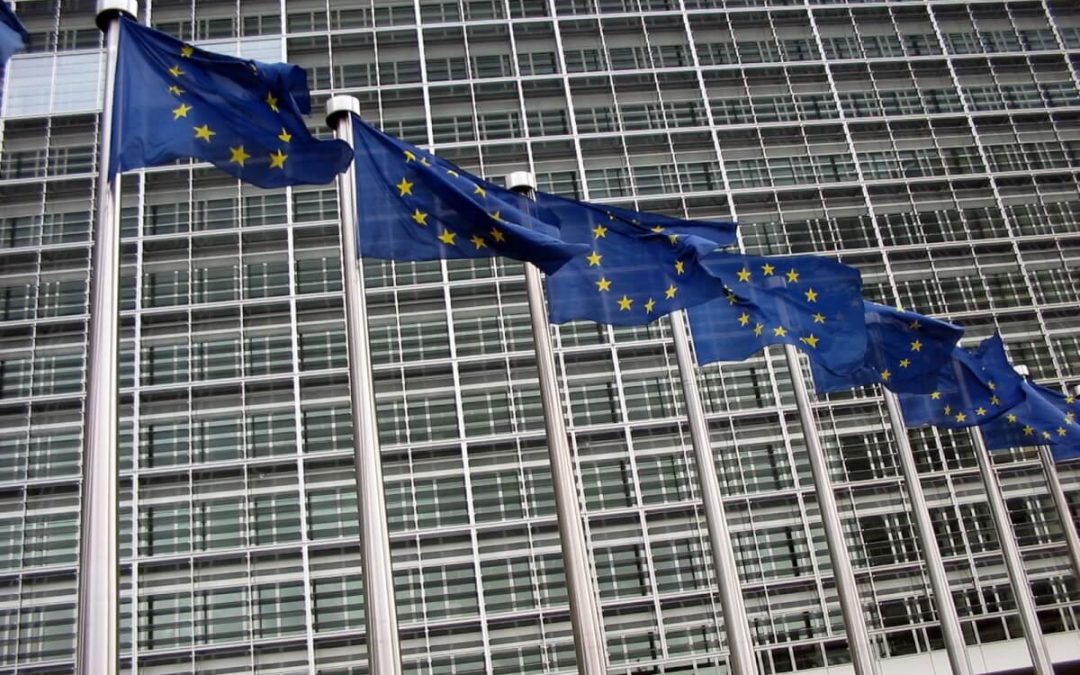 The European Commission has delivered its “Progress report on the Implementation of the European Agenda on Migration” four years after its conception in 2015. As key achievement the report highlights the fact that irregular border crossings into the EU fell to 150,000 in 2018.

The number of arrivals in 2018 represents the lowest figure in five years due to “stronger cooperation with partner countries” and arrangements such as the EU-Turkey Statement. Already in its-mid-term review, ECRE underlined the dangers of judging the success of the EU Agenda on migration by reduction of arrivals, as this effectively amounts to blocking access to protection for those who urgently need it. A case in point is EU’s support of the so-called Libyan coast-guard that regularly intercept people fleeing towards Europe and returns them to detention centres where abuse and torture have been well-documented.

Other areas of progress praised by the Commission include solidarity and support to member states on migration management and laying the groundwork for “future strong and fair asylum rules”. ECRE has offered its assessment of the proposed reform of the Common European Asylum System (CEAS) and recommends focusing on compliance with existing acquis as the Commission’s proposals would lead to a significant lowering of protection standards.

The progress report also highlights key areas that according to the Commission require immediate steps to be taken, including the situation in the Eastern Mediterranean where an increase in arrivals has put strain on an already fraught system. It encourages more states to participate in temporary arrangements to facilitate disembarkation following search and rescue in the Central Mediterranean which could serve as an inspiration for other parts of the Mediterranean. Finally, the Commission emphasises the need to accelerate evacuations from Libya and encourages states to step up resettlement efforts under the Emergency Transit Mechanisms in Niger and Rwanda.

Regarding resettlement targets, an essential means of providing safe and legal pathways, two weeks before the initial deadline of October 31, 20 EU countries have fulfilled 78% of the 50, 000 places they pledged two years ago. The commission calls on Member States to maintain the momentum and ensure that the remaining pledges are filled before the scheme expires, naming the end of the year as the new deadline.