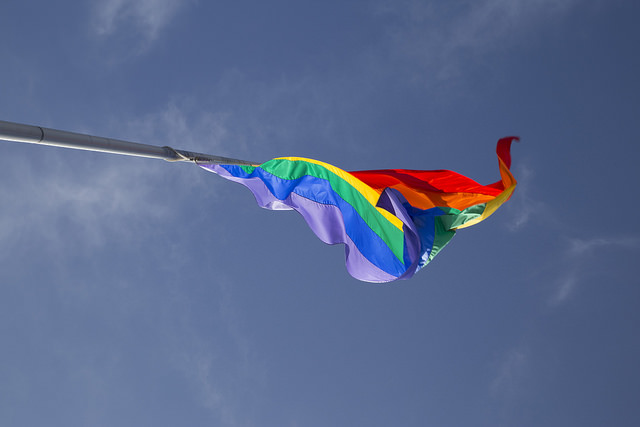 A ruling of the Court of Justice of the European Union (CJEU) on January 25 establishes that the use of psychological tests to determine sexual orientation “amounts to a disproportionate interference in the private life of the asylum seeker”. The Hungarian Helsinki Committee welcomed the ruling in a press release calling it an “end to the humiliating and stigmatizing psychological testing of asylum-seekers’ sexual-emotional orientation in asylum procedures”.

The case concerns a Nigerian national whose asylum application, submitted on the grounds of fear of persecution on account of homosexuality, was denied on the basis that a psychological test could not confirm his sexuality. The asylum seeker challenged the decision before the Administrative and Labour Court of Szeged, Hungary, which requested guidance from the CJEU regarding the reliance on psychological tests to determine an asylum seeker’s sexual orientation. While the CJEU upheld that national governments can use expert’s reports as part of an asylum seekers’ credibility assessment, they cannot do so in a way that violates the fundamental rights guaranteed by the Charter of Fundamental Rights of the European Union and they cannot base a decision solely on the conclusions of such a report or be considered bound by it.

In their press release, the Hungarian Helsinki Committee states: “The Hungarian Helsinki Committee has been advocating against these methods, systematically used by the Hungarian asylum authority, arguing that they are outdated, scientifically questionable and based on homophobic stereotypes. Instead, the HHC promotes a multidisciplinary, effective and humane method of credibility assessment world-wide, including a viable alternative to psychological tests established before the Second World War, which look at homosexuality as a pathology.”

Commenting the ruling the Refugee Programme director for the Hungarian Helsinki Committee, Gábor Gyulai stated: “Loving a person of the same sex still subjects human beings to torture, imprisonment and death in so many parts of the world. LGBTI refugees should find safety and protection in Europe, not humiliating and unscientific examinations. Today, the EU Court took an important step in this direction.”