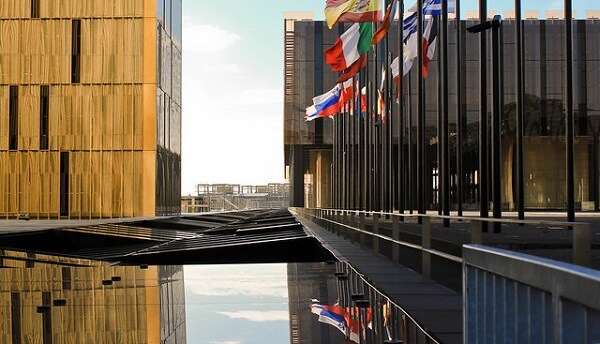 The Court of Justice of the European Union (CJEU) has ruled that EU Member States cannot deport refugees who have committed crimes if they will face inhuman or degrading treatment upon return. Instead, Member States must allow them to remain in the country.

The CJEU recognised that the Geneva Convention permits states to derogate from the principle of non-refoulement in cases in which a refugee has committed a serious crime and presents a threat to the nation, or if the refugee presents a serious threat to society. The Court recognised that EU law transposes this article permitting refoulement in such circumstances. However, the Court found that EU law must conform with the European Charter on Fundamental Rights, which prohibits exposure to torture and inhuman or degrading punishment or treatment. As a result, Member States cannot return refugees to their home countries if there was a possibility that they would face such treatment.

The Court further recognised that being a ‘refugee’ and being granted ‘refugee status’ are different. Thus, the refugee status of the three individuals concerned could be revoked or refused and they would not be afforded the full rights that come with refugee status. However, these individuals would still be refugees and afforded certain rights stipulated in the Geneva Convention. Importantly, the Court states that the EU directive does “not require a lawful stay, but merely the refugee’s physical presence in the territory of the host Member State.” Member States nonetheless can provide another legal basis for these refugees to remain in the country.