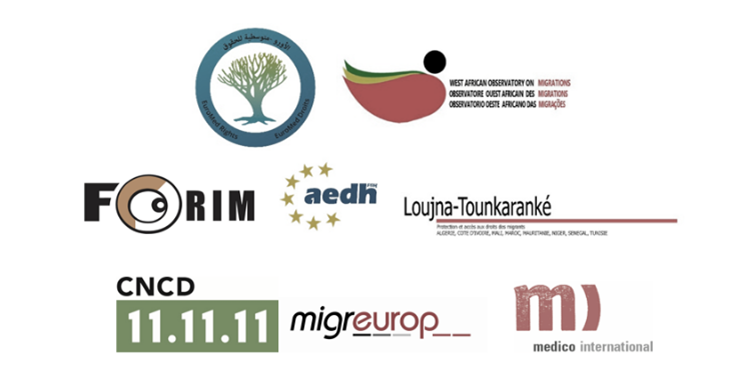 On 7 February European and African civil society networks released a statement calling on the EU Member States to immediately suspend the use of the European Union Travel Document and to provide transparent information on its use in the past. The Regulation on the establishment of a European travel document for the return of illegally staying third-country nationals was adopted in October 2016 and silently implemented without human rights safeguards and without published information on rules for issuance.

The travel document was designed in an attempt to promote acceptance by third countries of a uniform European travel document, thereby reducing bureaucratic burdens and lengthy return procedures. After the launch of the idea of creating such a document at the Valletta Summit in November 2015, the plan was immediately opposed by several African countries but nevertheless put into effect by the EU. The travel document has already caused a rift between the EU and Mali when two people were sent back to Mali on the document, triggering a reaction from civil society. Consequently, the Malian government decided to refuse access to their territory for people with a European travel document.