BVMN: Special Report on Violence along the Balkan Route during COVID-19 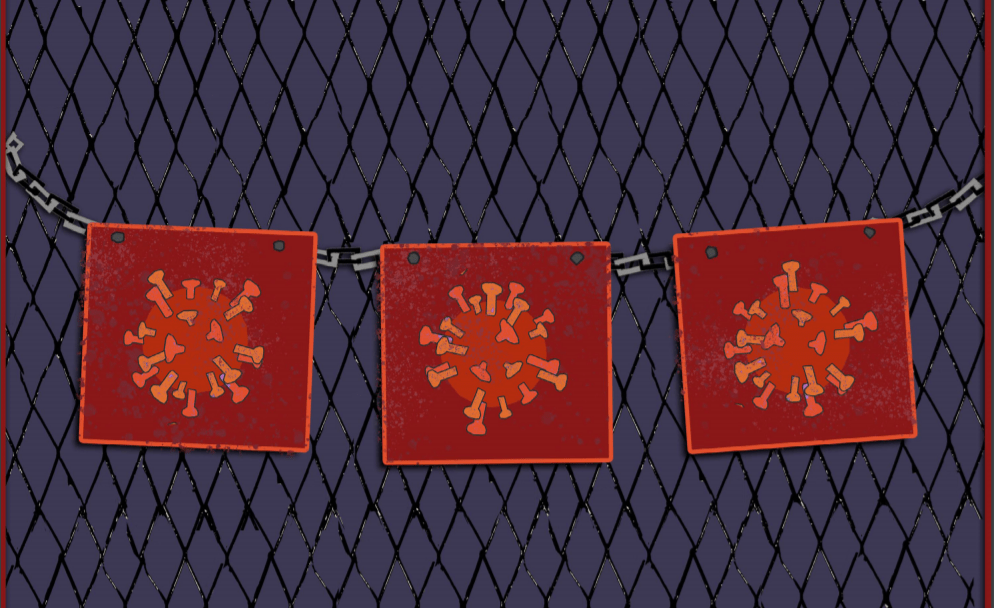 The Border Violence Monitoring Network (BVMN) published a special report on human rights abuses against people in transit along the Balkan Route during the current Coronavirus outbreak. The report shows how health restrictions and border management combine to tightened measures for migrants.

The report identifies key developments, which result in further limited access to asylum and territory in the EU, healthcare, adequate accommodation, and safety from violent and collective expulsion. A rise in military deployment at borders and camps in response to COVID-19 marks the securitised approach taken by countries such as Slovenia and Serbia.

Violent pushbacks from Croatia to Serbia and Bosnia-Herzegovina (BiH) and chain pushbacks from Slovenia via Croatia continue. According to BVMN enhanced autonomy of state authorities in times of the pandemic led to increased brutality. Migrants, pushed back from Croatia to BiH, have been tagged with orange spray-paint on their heads and robbed their belongings allegedly by the Croatian police. Zoran Stevanović, UNHCR regional communications officer for central Europe, demands an investigation by the Croatian government to all allegations of abuse against migrants.

In Greece and Serbia pushbacks have expanded to institutional spaces with lockdown measures used as excuse to perform unlawful removals such as collective expulsions from inner city camps and centres hosting asylum-seekers. In addition, inadequate accommodation facilities remain an ongoing concern for migrants especially during a health care crisis, which makes them highly vulnerable.