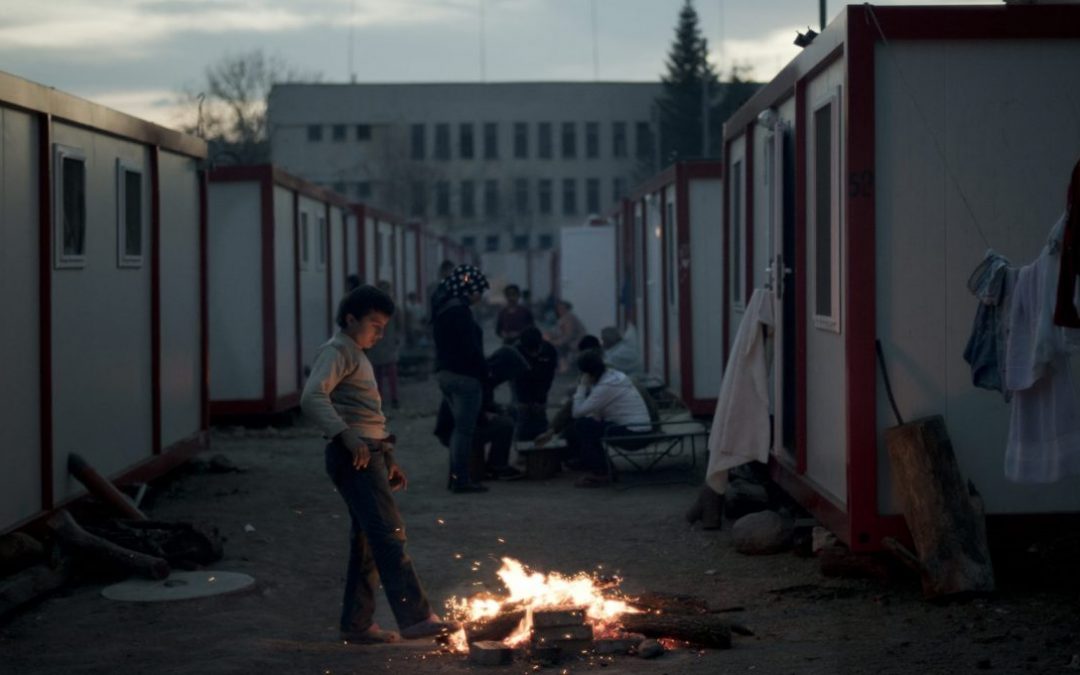 The Bulgarian Helsinki Committee 2016 Annual Report on Status Determination Procedure in Bulgaria reveals a number of problems including insufficient protection measures and accommodation in particular for unaccompanied children, as well as the lack of legal aid for asylum seekers.

The most central problems identified in the report were the absence of a mechanism for early identification and referral of vulnerability among applicants for international protection. Further problems found are the lack of legal aid for asylum seekers, including for unaccompanied children and the fact that unaccompanied minors were not appointed a guardian or a custodian. In the vast majority of cases asylum registration was carried out in the absence of a social worker. Finally, the report established that accommodation of unaccompanied children was not living up to the standards required by Bulgarian law.

As far as good developments are concerned, the report found that the reception conditions for applicants for international protection in 2016 improved if compared to 2015, and that the status determination was completed within the legal time limit in the vast majority of cases.

The report conclusions are based on the analysis of the compliance of Bulgaria’s legal institutional framework and practice with international and EU legal standards in the area of asylum. It is based on the annual monitoring of 675 procedural actions in which the Bulgarian State Agency for Refugees (SAR) was involved.