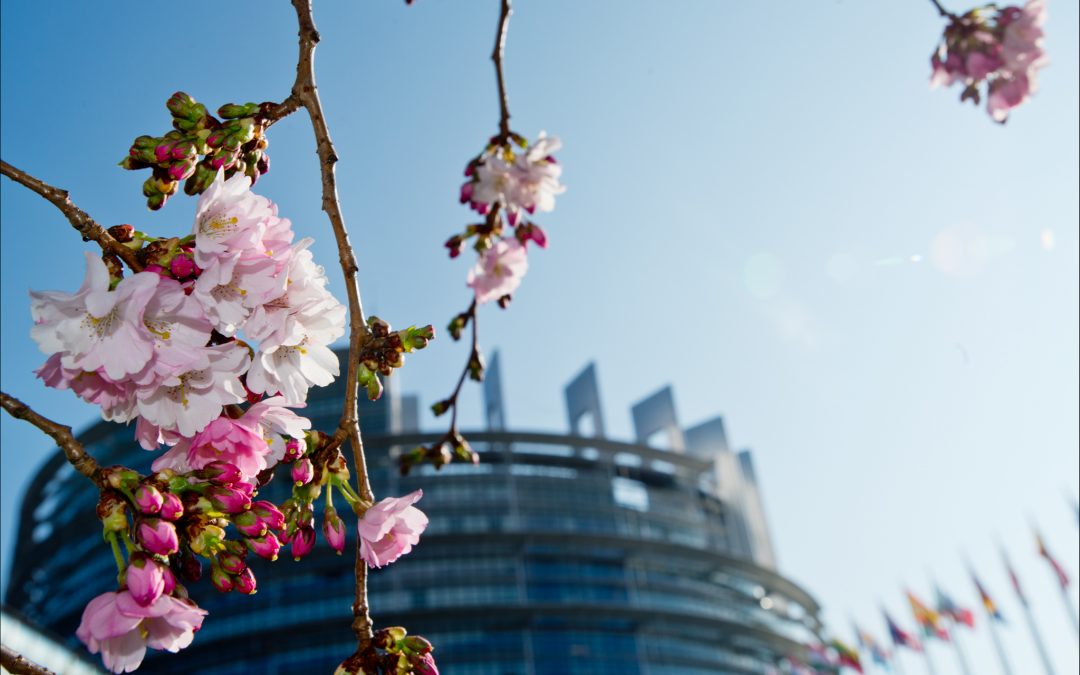 There is a new spirit of optimism in Brussels and in wider EU policy circles; political leaders should capitalise on this to steer towards a more rational migration policy.

For a combination of reasons the cloud is lifting: economic recovery and the defeat or decline or non-presence of extremism (“populism”) in key EU countries. Brexit too plays a role: the rapid demise of the UK serves to “décourager les autres”. Public opinion data shows consistently that European populations remain relatively progressive when it comes to migrants and refugees. There is absolutely no evidence supporting the idea of a radicalisation of people in Europe.  In fact the loud radical right is receiving far more attention than their popularity and voter-base justifies. The Courts – national and European – deliver judgments in defence of rights, unity and solidarity, including recently dismissing the challenge to relocation brought by Hungary and Slovakia.

The positive spirit and calmer policy-making environment provide a rare opportunity to return to an evidence-based, humane approach to migration, and within it refugee protection. This would undoubtedly be in Europe’s interests, not just because it needs new populations, but also because if it continues down the road towards ending protection in Europe, others will follow suit, including the major refugee-hosting countries.

First, if Angela Merkel is re-elected as seems likely (although not certain) then she must offer the moral leadership and can-do attitude she demonstrated early in the “crisis” – regardless of the advice of those around her, trying to ‘save her from herself.’ It would be her last term and her legacy is at stake.

The European Commission, in turn, should reassert itself as the Guardian of the Treaties, including the human rights they contain, rather than the puppet of the Member States.

Collectively, all policy-makers and leaders must push for an intra-EU agreement on solidarity and a fair reform of the Dublin system. Safe and legal channels for refugees but also for the migrants Europe needs, must be opened. And tough legal, political and financial measures must be taken against the spoilers. Europe should also use this moment to develop contingency plans so that the next time large numbers of refugees arrive the continent does not descend into total panic and paralysis. This could include engaging in the Global Compact for Refugees process, such as through piloting a Comprehensive Refugee Response Framework in Europe.

There is a window of opportunity to act before deals with third countries prove chimeric, before the endgame in Syria forces more to flee, before Erdogan choses to cause trouble, using the power that Europe has put in his hands, and before the Italian elections give rise to a government that will be impossible to deal with. Let’s hope those with power seize this opportunity.