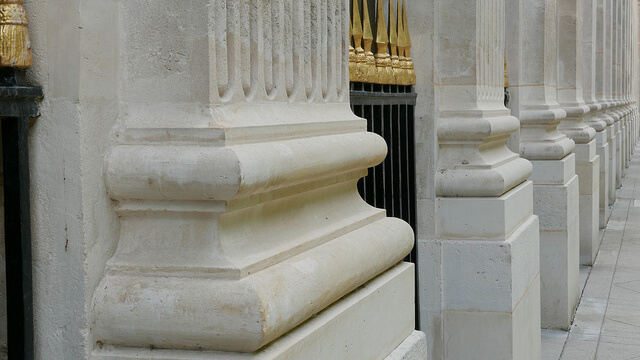 On 21 March 2019, the French Constitutional Court ruled that bone tests determining the age of young migrants are not unconstitutional, despite massive criticism of NGOs, lawyers and medical experts.

The case concerned a young Guinean, Adama. S, who declared to be 15 years old upon his arrival in France in 2016. A bone test concluded that his age was between 20 and 30 years. With the support of several civil society organisations, including Gisti, la Cimade, Médecins du monde and the Catholic Relief Service, he brought the case before the Constitutional Court as a preliminary priority question. The applicant claimed that the radiological examination of bones violated the principle of the ‘best interests of the child’. Due to its margin of error it led to unaccompanied minors being excluded from the beneficial provisions designed to protect them. Although the Court confirmed the constitutional character of the principle of the ‘best interest of the child’, it stated that the existence of a margin of error does not make the use of the test unconstitutional.

The League for Human Rights called the decision “disgraceful” and 10 civil society organisations reiterated their concerns through a collective action, which underlined the necessity to put an end to such practice. Concerns over the lack of scientific reliability of bones tests have been voiced persistently by medical experts and institutions such as the French Academy of Medicine, the Defender of Rights, the High Council for Public Health or the Committee on the rights of the child (CRC). The CRC has highlighted that in the event of uncertainty, the individual must be accorded the benefit of the doubt: if there is a possibility that the individual is a child, he or she should be treated as one.

ECRE has stressed that “being misidentified as an adult rather than a child when seeking international protection can have considerable implications on the level of rights and protections afforded to them by a receiving state. This ranges from being unable to access welfare services and support, to being detained as an adult, to not receiving publicly funded legal representation during the asylum process”.