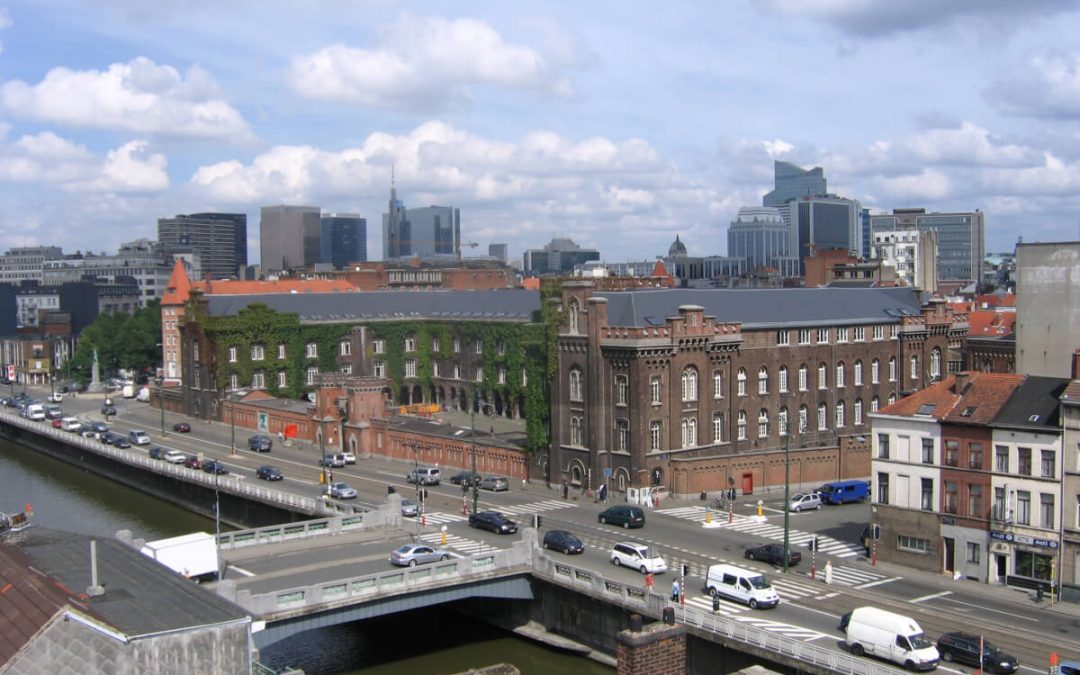 People seeking refuge in Belgium are again unable to their claims due to a lack of reception places in the reception system. On 18 November 2019, as many as 60 people were denied access to the asylum procedure due to a shortage of reception places in Belgium. They were instructed to return to the “Petit-Château” / “Klein Kasteeltje” in central Brussels the next day in the hope of conducting their registration.

The Association of Flemish Cities and Towns (VVSG) has sharply criticised the Federal Government for its poor forecast of reception needs in the country. Inconsistent demands from the Federal Government result in local authorities opening, closing down and re-opening reception places, to high financial and operational costs. Vluchtelingenwerk Vlaanderen points out that the Government has contributed to the lack of reception places in Belgium, similar to situations seen in previous years.

Against this backdrop, the Council of Ministers has announced its intention to recruit additional personnel at the Commissioner-General for Refugees and Stateless Persons (CGRS) and the Council of Alien Law Litigation (CALL), to mobilise additional space for those authorities, and to launch urgent tenders for reception places.

The lack of reception capacity is a recurring concern in Belgium. Last year, the Aliens Office had introduced a quota of 50 registrations of asylum applications per day, which the Council of State found to be contrary to the Refugee Convention and the Asylum Procedures Directive.