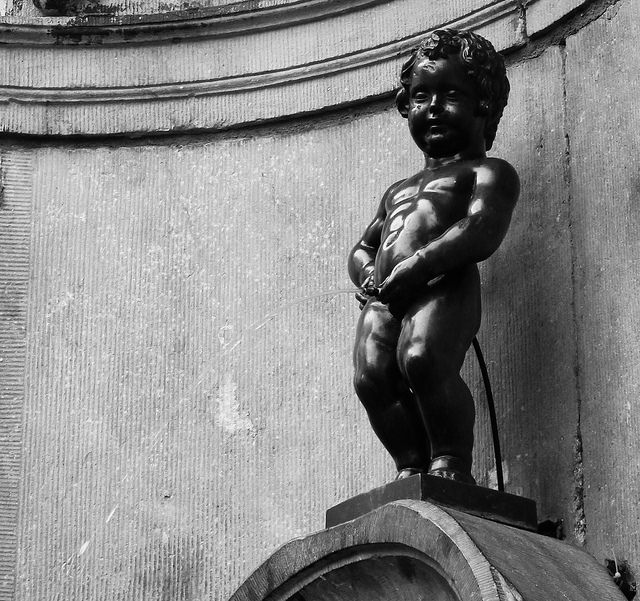 The latest Policy Note of the Belgian Secretary of State for Asylum and Migration, issued on 19 October 2017, outlines several measures to “restrict uncontrolled migratory influx” as a matter of political priority in 2018. The government’s plans are announced in conjunction with an overhaul of the Belgian asylum system following the adoption on 9 November 2017 of a large-scale reform of the Aliens Act transposing the recast Asylum Procedures Directive and recast Reception Conditions Directive. The reform was passed without amendments.

The note urges against a uniform approach to information provision on the asylum procedure on the basis that not all applicants have equal chances of obtaining international protection or have already applied in another EU country, and suggests “targeted and adapted” information to manage expectations and prevent “abusive” applications. During the plenary debate where the reform was adopted, however, parliamentarians criticised the assumption of abuse in the asylum procedure by the government in the absence of relevant evidence and statistics. A policy of differentiated information is likely to jeopardise objective information provision and exacerbate nationality-based discrimination in Belgium, further to practices such as targeted communications to Iraqi nationals, urging them to abandon their asylum applications and opt for voluntary return.

Further the Policy Note introduces a new list of safe countries of origin to be drawn up next year, likely resulting in declaring more countries as safe and thereby permitting the use of the accelerated procedure for their nationals seeking asylum in Belgium. The policy note implies an expansion through the intention to “take into consideration the lists of other European countries”, many of which go beyond the current Belgian list. At the same time the asylum reform will reduce the deadline for appealing a negative decision from 30 days to 15 days, or even 10 days in some cases.

Finally the Policy Note commits to strictly enforcing the temporary nature of refugee status, which since July 2016 no longer gives rise to a right of permanent residence but only leads to a 5-year permit. Accordingly, any durable change in the circumstances leading to a person’s recognition will trigger a cessation procedure to evaluate whether they are still in need of protection.