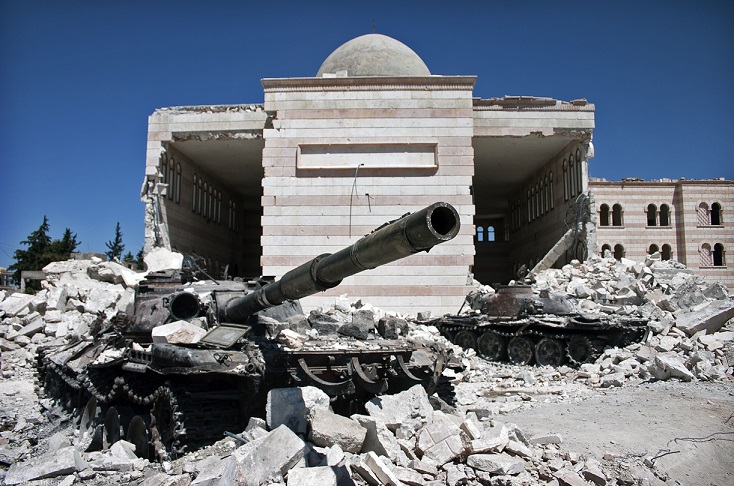 The refusal of the State Secretary for Asylum and Migration, Theo Francken (Flemish Nationalist Party – NVA), to issue a visa to a Syrian family of 4 in Aleppo has dominated media in Belgium over the past weeks. The refusal was given despite the evident dangers of a deteriorating situation in Aleppo and the fact that a Belgian family is willing to pay the transportation costs and provide support upon arrival in Belgium. The Syrian family had requested a humanitarian visa via the Belgian embassy in Beirut, with a view to enter Belgium legally and apply for asylum, thus avoiding having to resort to smugglers.

The family’s request was refused three times by the Aliens Office. The first two refusal decisions were suspended by the Council for Alien Law Litigation (CALL) on the basis that they were not sufficiently reasoned. A third refusal decision by the Aliens Office was again overruled by CALL, this time accompanied by an order to issue a humanitarian visa within 48 hours. Confronted with the refusal of the State Secretary to execute the judgment and issue the visa, the family brought a successful interlocutory proceeding brought before the Court of First Instance, condemning the Belgian government to a penal sum of 1000 euro per family member per day the visa is not issued.   However, the State Secretary further challenged this judgment before the Court of Appeal and currently before the Cassation Court, resulting for the time being in the provisional suspension of the payment of the penal sum, which will further prolong the procedure with several months.

The State Secretary reiterated in press and parliament time and again that he had no intention of paying the penal sum or issuing a visa. This was backed by a highly contested campaign launched by the State Secretary’s political party depicting judges as ‘unworldly’, an accusation further polarizing the debate and dangerously close to interfering with the division of powers.

The family has pleaded to the Prime Minister and stated that any kind of visa that would allow them to leave Syria and enter Belgium is acceptable. As a reaction to this the Prime Minister and the State Secretary have stated that they are willing to negotiate on behalf of the family with Lebanese authorities in order to grant them a visa there. Ironically, Lebanon is currently housing over 1 million refugees, whereas Belgium accepted a mere 35.000 refugees in the record-breaking year 2015. The Syrian family refused this and already announced that as a gesture proving that they are looking for safety and not money the penal sum will be donated to the Belgian Network against Poverty. The Syrian family is currently still in Aleppo.

Meanwhile the CALL referred preliminary reference questions to the Court of Justice of the European Union (CJEU) in a similar case.  the CJEU is asked to clarify whether or not a Member State is under an obligation to issue a humanitarian visa on the basis of Article 25 EU Visa Code in case a risk of violation of Article 4 (prohibition of torture and inhuman/degrading treatment) or 8 (right to asylum) EU Charter of Fundamental Rights or another international obligation has been demonstrated and whether the existence of a special link between the applicant and the Member State sollicited is relevant. An answer by the CJEU is expected in 3 to 4 months and could possibly affect the outcome of this case. A summary of this referral can be found on the European Database of Asylum Law (EDAL).