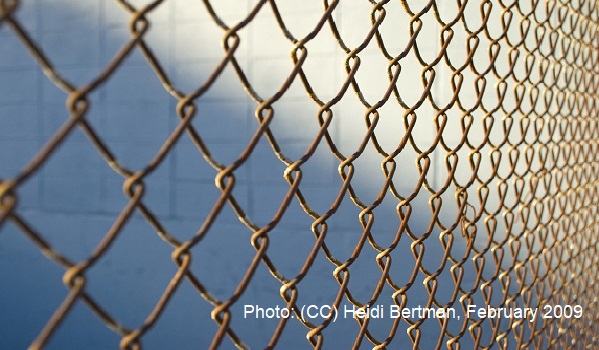 On 10 November, the European Ombudsman has opened an inquiry into a complaint from Amnesty International against the European Commission from September 2020. The complaint argued that the Commission turned a blind eye to the reports of persistent abuses and failed to establish an Independent Monitoring Mechanism to ensure that Croatian authorities respected fundamental rights while conducting EU-funded border operations targeting migrants and refugees. “By continuing to fund border operations and giving a green light for Croatia’s accession to the Schengen area, the Commission abdicated its responsibilities to monitor how EU assistance is used and sent a dangerous signal that blatant human rights violations can continue with no questions asked,” Eve Geddie, director of Amnesty International’s European Institutions Office said. Croatia has received over 108 million euro under EU’s Asylum, Migration and Integration Fund (AMIF) and an additional 23.3 million euro in emergency assistance for migration and border management since 2017. Operational costs were to a large extent covered by the emergency assistance, including the salaries of police forces that have been repeatedly accused of pushbacks and abuse of migrants and asylum-seekers. EU Commissioner for Home Affairs Ylva Johansson has demanded disclosure of Croatia’s investigations into alleged pushbacks and violence against migrants in a letter sent to Croatia’s Interior Minister and Deputy Prime Minister, Davor Božinović, on 23 October. The Ombudsman’s inquiry focuses on how the Commission seeks to ensure that fundamental rights are respected by Croatian authorities during border management operations. It has set out a series of questions to the Commission to be answered by 31 January 2021.

At the Serbian-Hungarian border, access to the Hungarian territory and an asylum procedure continue to be a severely restricted, a deviation from EU law that has led to the opening of the fifth infringement procedure related to Asylum Since 2015. A statistical update by the Hungarian Helsinki Committee – an ECRE member organisation – outlines that this is not the only aspect out of synch in the way Hungary implements the European asylum acquis. In line with European wide developments, the number of first-time asylum applications in Hungary significantly decreased between 2016 and 2019. However, pushbacks and prevention of entry at Hungarian borders have increased, leaving many without access to a procedure. Between January and July 2020, a total of 10,650 attempts to enter Hungary were recorded, while only 73 people applied for asylum. In the same period, the EU registered more than 250,000 first-time asylum applications. In 2019, the recognition rate in Hungary was 8.5% while the EU average was 38%. In 2020, there was an unexpected uptick in Hungary’s recognition rate to 26.8%. However, there remains a discrepancy between Hungary and other EU member states regarding the composition of those receiving protection in terms of nationalities.

Bosnia and Herzegovina signed a readmission agreement with Pakistan on 4 November, which paves the way for deportation of Pakistani nationals from the Balkan country. Based on the agreement, readmission requests will be submitted and processed by the Bosnian Security Ministry and the Pakistani Ministry of Interior. Of the estimated 10,000 migrants who are currently stuck in Bosnia and Herzegovina, about 3,000 are thought to be Pakistani nationals.