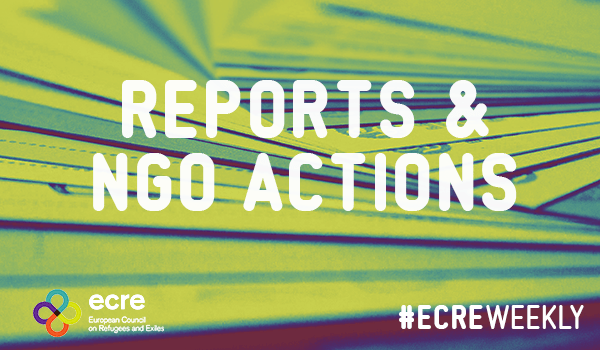 The Border Violence Monitoring Network (BVMN) published its monthly report highlighting 21 incidents of illegal pushbacks during July across the Balkan region. The report shares the experience of 389 people and details rights violations occurring at the external border of the European Union.

The report gives special focus to the testimonies collected from persons pushed back from Romania to Serbia. Two groups described a practise by Romanian authorities apprehending people seeking to transit through Serbian territory in the border region. Reportedly, removing them and detaining them in Romania for short periods and where they were exposed to violent and abusive treatment. According  to testimony collected by BVMN in Sid: “All but children were beaten.” The striking similarity between the testimonies collected from pushback incidents over 50km apart suggests that such practises represent a structural approach by Romanian authorities.

Further, violent pushbacks from Bosnia to Serbia, across the Drina River, were recorded by video. Police officers were filmed pushing boats towards an island in the middle of the river and people were made swim from mid-way across the water. Groups interviewed by BVMN at the Greek – Macedonian border reported being beaten and kicked by officers allegedly wearing Frontex uniforms. BVMN also summarises testimony of almost daily pushbacks at the Greek Albanian border.

The publication of BVMN’s report coincides with the completion of the five-day, rapid reaction visit to Croatia by the Council of Europe’s Committee for the Prevention of Torture and Inhuman or Degrading Treatment or Punishment (CPT) to examine the treatment of persons attempting to enter the country, the conditions of detention and formal pre removal procedures at a number of border police stations and the country’s main reception centre.

Serbian authorities have started the construction of a barbed wire fence along the border with North Macedonia, near Presvo to prevent border crossings. While expressing personal reservations about such measures, the President of the Municipality indicated that the construction of the fence is a part of the agreement with the European Union and is viewed as an indirect step towards European integration.