Back and Forth on the Med: Rescues, Deaths, Interceptions, Resistance 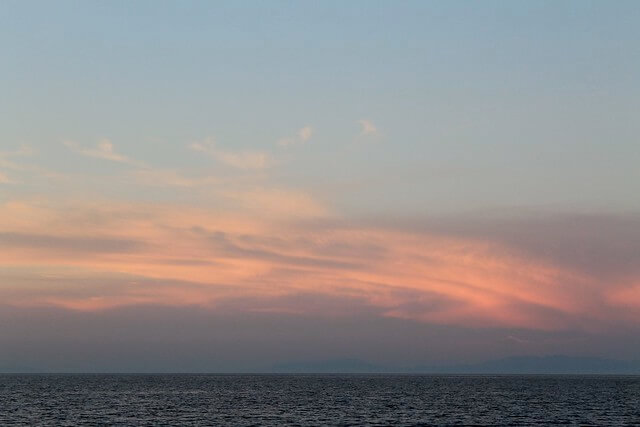 This week, Maltese Armed Forces rescued 370 people. Off the Libyan coast, at least two people drowned and 25 remain missing while a group of 73 was rescued and brought back to Libya. A group of 75 rescued migrants demands to go to Europe after Tunisian authorities continue to refuse letting their vessel dock. UNHCR endeavours to relocate refugees and migrants from Libyan detention centres to safety.

On Wednesday, 370 people disembarked in Malta after Maltese Armed Forces carried our three rescue operations in the Mediterranean. The number of rescues was the highest in recent months for Malta and more than the total rescues in 2015, 2016 and 2017 combined.

A women and a baby died and around 25 others are missing after their inflatable boat capsized off the western coast of Libya. 73 other people were rescued and returned to Libya after fishermen alerted the Libyan coastguard. The group had reportedly been left without an engine.

On Monday the UN Refugee Agency (UNHCR), relocated 96 people to safety from the Zintan detention centre in Tripoli, Libya, to a Gathering and Departure Facility. According to the agency, 654 refugees and migrants remain held in Zintan in dire conditions. At the same time new detainees are being brought to the detention centre, after being intercepted at sea by the Libyan coastguard, at a faster rate than people are being evacuated.

After seven days at sea, a group of 75 people, rescued by an Egyptian towboat off the Tunisian coast, refused medical checks by NGOs. In a video published on the Facebook page of the NGO Tunisian Forum for Economic And Social Rights they demand: ”’We want to go to Europe, we don’t want food, we don’t want to stay here, we want Europe.” Tunisian authorities continue to refuse the boat to dock in the port of Zarzis. The regional authorities were awaiting confirmation of government support given the recent increase in arrivals of people from Libya. According to the captain, the conditions on board are critical and water and food supplies are running low.

Italian authorities released the rescue vessel Sea-Watch 3, operated by the civil sea rescue organization Sea Watch. Italy had seized the vessel after it was used in a rescue operation saving 65 migrants in the Mediterranean. A spokesperson of Sea Watch said that all their actions had conformed to the law. Investigations against crew members for aiding illegal migration are upheld.

According to the latest data from the International Organisation of Migration (IOM), 519 people died in 2019 trying to cross the Mediterranean. With 21,301 arrivals, the death rate is higher than in previous years. Most deaths occurred along the Central Mediterranean route.